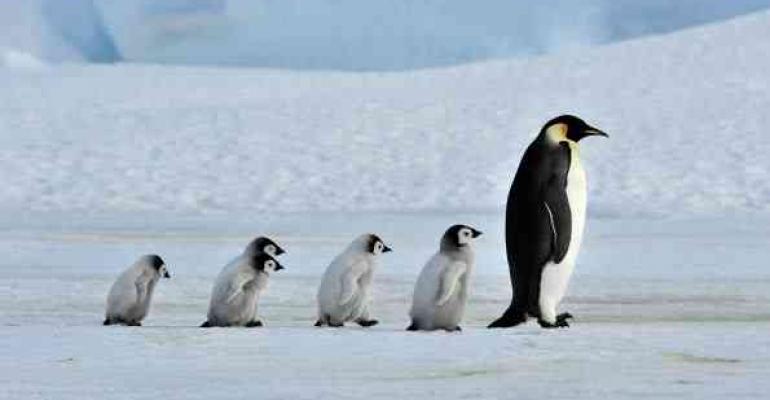 Linux Holds Its Own in VDI

As virtualized desktops gain the ability to handle graphics-intensive work, Linux is coming along for the ride because it&#39;s an option for many of the most powerful graphics programs.&nbsp;

Anyone who still thinks that Linux is some sort of second-class citizen when it comes to virtual desktop infrastructure hasn't been keeping up. New products are allowing IT departments to mix virtualized Linux desktops with those using Windows, without sacrificing any graphics performance.

A combination of a new generation of virtualization packages, combined with virtualization-aware graphics accelerators, is now able to manage both Linux and Windows desktops. The Register notes that the software is available already from VMware, and is expected soon from Citrix.

The list of heavy-duty graphical Linux software is something of a Who's Who in visually-oriented apps. It includes Autodesk's Maya, The Foundry's NUKE and Mari, and Adobe's workhorse Photoshop.

And there are specialized software makers as well, such as Landmark and Paradigm, which help geoscientists visualize underground petroleum reserves.

As The Register put it, the one-two hardware-software combination "could be just the thing to make penguin-powered PCs more common," adding, in typically snarky Register fashion, "Hey, boss, there's no reason to keep your penguinistas caged."