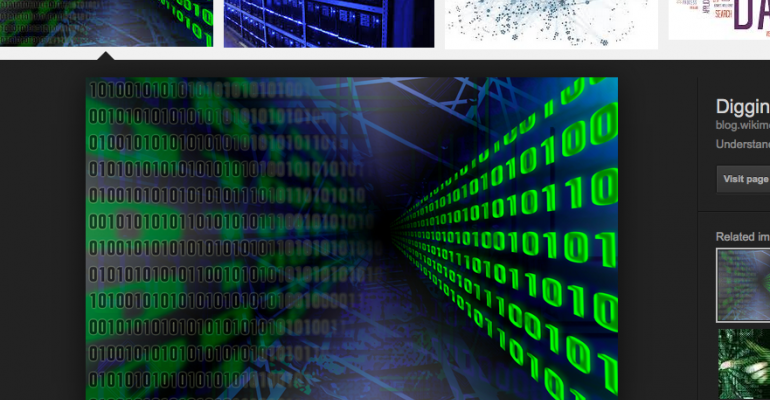 When many IT professionals first got into server administration, Moore’s Law meant that servers hosting critical workloads had a very limited effective lifespan. Newer processors outpaced those being used for specific server workloads within months. And it was only a matter of years before a formerly cutting-edge server was relegated to a less-processor-intensive role--such as a file server or, in smaller environments, a domain controller.

Times sure have changed: A decade or so ago, IT departments deployed a server for three to five years; today, most organizations assume that a newly purchased server will be able to effectively host its designated workload for up to 10 years. Indeed, unless an organization is buying bargain-basement components, a server deployed today should still be chugging along in 2025.

This change in assumptions about server lifespan means changing assumptions about why and when server hardware needs to be retired. These days, it’s less likely that a server will need to be replaced because its constituent hardware is underpowered for the workload it handles. Instead, a server is likely to be replaced because some of its constituent hardware has failed and replacement parts are difficult, if not impossible, to locate.

A big advantage of converged architecture is that it is modular. This means it’s easy to expand as workload requirements increase, but it also means that it’s simpler to replace components should they begin to fail at some point in their operational lifespan. While converged architecture vendors do their utmost to ensure that the constituent components of their systems are of high quality and reliable, even the highest-quality parts can suffer failures and need to be replaced.

What benefits are you seeing—or do you hope to see--from converged infrastructure? Please let us know in the comments section below.