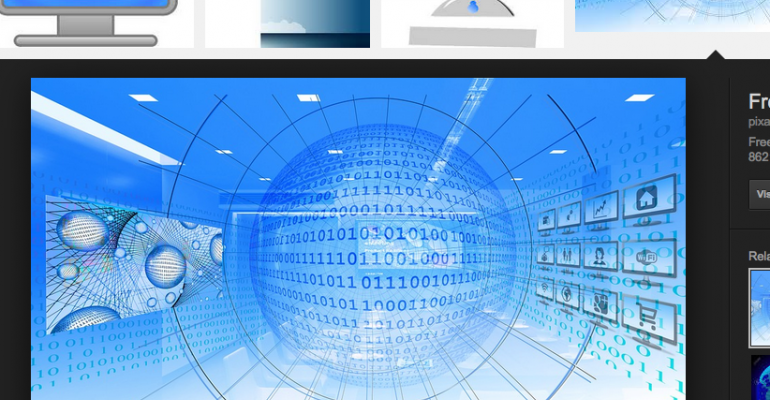 First and foremost, the maximum memory supported by Windows Server 2016 has jumped to 12 TB--a three-fold increase over the memory supported by Windows Server 2012 R2. As with earlier releases, SQL Server 2016 can deliver much better performance when it has adequate memory. This is particularly important in scenarios in which SQL Server 2016 is running in a VM that supports dynamic memory--where the VM’s RAM can be dynamically expanded in response to increasing workloads. Likewise, SQL Server 2016’s memory-resident technologies, like In-Memory OLTP and Columnstore Index, require substantially more memory than traditional disk-based relational database technologies.

Of course, it’s one thing for the OS to support this much memory. The underlying hardware platform also needs to be able to support it, and most server systems--even many enterprise-class servers--don’t support Windows Server 2016’s level of memory. To get the most out of Windows Server 2016, therefore, organizations will need server hardware designed for maximum enterprise scalability. The HPE Superdome X, for example, can support up to 24 TB of RAM, which can be divided into two 12 TB partitions--all on a single server.

At the same time, Windows Server 2016 can support all of the processors in the system: While most database workloads do not require these level of scalability, the HPE Superdome X can be configured with a maximum of 288 cores, enabling enterprise-level performance and scalability for resource-intensive workloads. SQL Server 2016 can also utilize the NUMA support in the Superdome X and Windows Server 2016 for high-performance symmetrical multiprocessing.

Beginning with Windows Server 2012 and SQL Server 2014, SQL Server could be configured to run on SMB file shares. Prior to Windows Server 2012 and SMB 3.0, SMB file shares were too slow to support I/O-intensive SQL Server workloads. Plus, the SMB protocol was a file sharing protocol meant for many fast opens and closes—as opposed to applications like SQL Server that keep files open for long periods of time. With the SMB 3.0 protocol, Microsoft implemented a number of significant improvements that are carried over to Windows Server 2016. For example, it can be used with individual SQL Server instances, clustered FCI instances and clustered AlwaysOn AG instances. Storing SQL Server databases on SMB shares can also be useful for database migrations. If you have a database on an SMB file share, you can move it to another instance by simply detaching the database and then attaching it to the new instance.