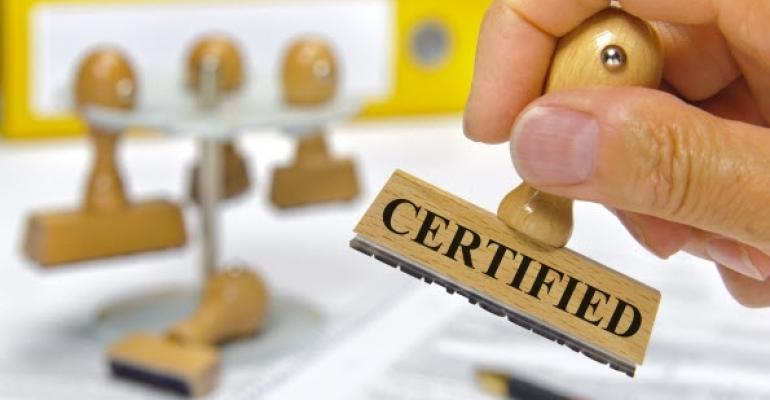 For IT Pros, Certifications in Virtualization Pay Off

IT professionals take their jobs seriously, and have the certificates to prove it, especially when it comes to matters involving desktop virtualization. And it appears that IT pros who take the time to go the extra educational mile with virtualization are amply rewarded for their efforts

IT professionals take their jobs seriously, and have the certificates to prove it, especially when it comes to matters involving desktop virtualization. And it appears that IT pros who take the time to go the extra educational mile with virtualization are amply rewarded for their efforts.

According to a study of 11,000 industry professionals in North America conducted by Global Knowledge, a Cary, N.C.-based training company, three out of four of the respondents have earned at least one certification since 2010. Nearly half of them received their certification in the last 12 months.

Virtualization skills were also well-represented in the mix, reflecting the growing need for qualified professionals as the use of virtualization solutions increases rapidly. Nearly 10% of those surveyed had been trained in either VMware or Citrix, ranking them among the top 10 most popular certification programs.

And interestingly, virtualization specialists were at the high end of the pay scale, earning an average of roughly $91,000, or nearly five percent more than the average of all of the IT workers who were surveyed.

After the CompTIA training, the next two most popular certificate categories were for Microsoft products, and for security.

In general, IT workers involved in networking in any shape or form were the most likely to put the effort in to get certified in their field. Nearly 60 percent of network engineers have some form of certification, nearly triple the number of business software developers.