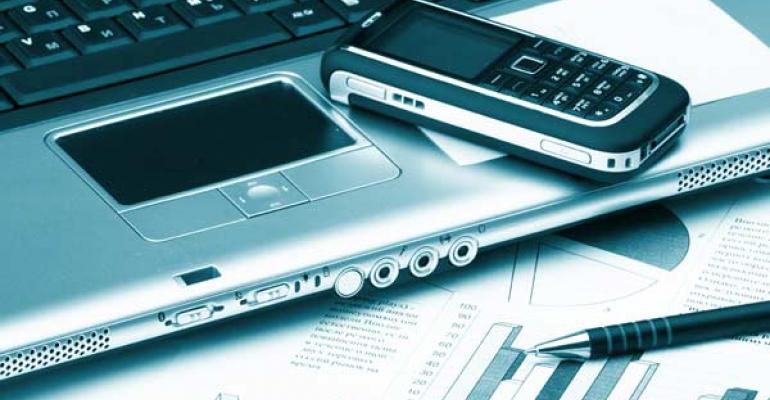 The Inventor of Email (Get No Respect)

As the inventor of email, you would think that A. Shiva Ayyadurai would be amongst the most revered inventors of our time. Not so. "When I tell people I invented email, the first thing they say is, 'I want to kill you,'" he said at a recent lecture at MIT.

Of course there is much debate and discussion as to the legitimacy of Ayyadurai's claim as the "inventor of email." As it turns out, Ayyadurai invented a program coined "EMAIL" during a time when others were developing, or had developed, similar electronic messaging services. So, it is possible that he invented the term email, while building his own version of existing technology. However, that is all beside the point.

The point is that Ayyadurai, and all of the other people that contributed to one of the most common forms of communication today, shouldn’t be receiving death threats. Sure, you may receive spam and unwanted emails, but that is hardly their fault! (Be more active with your filters!) Let’s take a moment from sending hate emails to the inventors to give them a break and remember all of these fantastic benefits of email:

Free, Fast, Easy and Free! – Email allows people to effortless communicate with individuals across the globe, for free. There are no global rates, long distance charges, delivery delays or other international roadblocks.

Think of the trees! – How many hundreds of billions of trees have been saved from people writing emails instead of letters? Hundreds of millions of emails are sent every single day. The thought of cutting down enough trees, creating the paper, and carrying and delivering all those letters, is simply exhausting.

Communicate with Groups! – Email allows you to communicate with large groups of people extremely efficiently. I’m not sure the last time you tried, but sending a letter to a group of people is fairly difficult and takes a LONG time.

Send more than just words! – Thanks to attachments, our letters no longer have to be static and boring with just words on a page. We can send images, videos, gifs, PowerPoint presentations, charts, graphs, and more! Sure, you could do that with an old fashioned letter, but who has the time to hand draw a flipbook gif of a cat playing a piano?