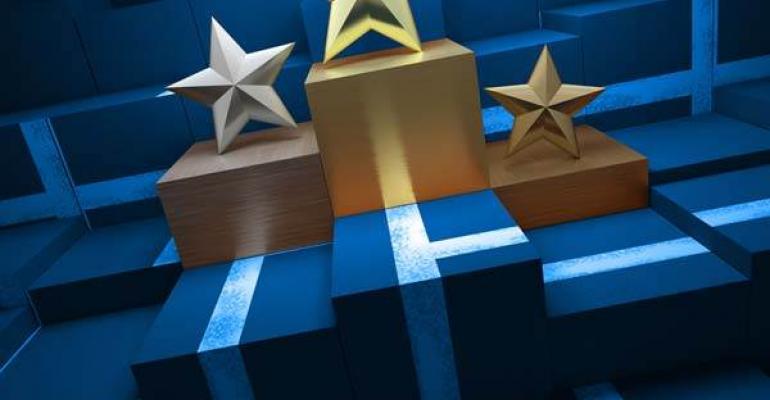 The Importance of Consistent VDI Performance

Orin Thomas shares a surprising tactic that could go a long way in boosting&nbsp;VDI user satisfaction.&nbsp;

This may seem counterintuitive, but you can increase VDI user satisfaction by throttling performance.

I was at a seminar recently at Ignite Australia, at which the concept of quality of service as it applies to VDI was under discussion. The speaker talked about his recent experience with a large government organization where an aging virtual ecosystem had been replaced by a newer one.

Prior to the migration, as part of the project, the aging system’s average performance was benchmarked and user satisfaction levels recorded. This gave the project team solid data on how well the existing system worked and how people who used virtual desktops felt about it.

Once the replacement system was set up and in use, its performance was benchmarked as well. As expected, given the sums of money involved in replacing the existing system, the performance of the new system was substantially better in all respects compared to the implementation it replaced.

An investigation was launched with the team approaching the most dissatisfied users. The biggest complaint users had with the new system was around performance.

The complaint wasn’t about the responsiveness of the new VDI implementation, but instead about its performance inconsistency. The investigators found that when people used the VDI system during certain times of the day - usually before people arrived at the office or after most people left for the day - they got blazing fast performance. The users really loved virtual desktops that were ultra responsive and able to carry out tasks like complex Excel calculations in the blink of an eye. The performance of each virtual desktop was great, because there was less contention on the system resources.

However, when the same users interacted with their virtual desktop during the average workday, the performance dropped from blazing fast to a level that, though still faster than what they’d had before, was much slower than they knew the system to be capable of. The Excel calculations that would be complete almost instantly during out-of-business hours might take a couple of moments during the normal workday.

It turns out that because they knew their virtual desktops could run blazingly fast at certain times of the day, users got frustrated with the average performance they experienced when the VDI system was under normal load.

Rather than invest in even more hardware the engineers in charge of the project came up with another solution. They determined what the average performance was during peak load, and then configured the system to throttle user performance so that it never exceeded this amount. Users would see consistent performance, whether at 7am before everyone arrived at work, or at 2 in the afternoon when everyone was busy using the system.

A few weeks after throttling was put in place, user satisfaction was again surveyed and was found to have increased. Users were more satisfied when they had a consistent level of good performance than when they were subjected to extremes of good performance and truly excellent performance depending on the number of people using the system.

The counter-intuitive lesson here is that sometimes, with VDI, you have to slow things down to make people happier.