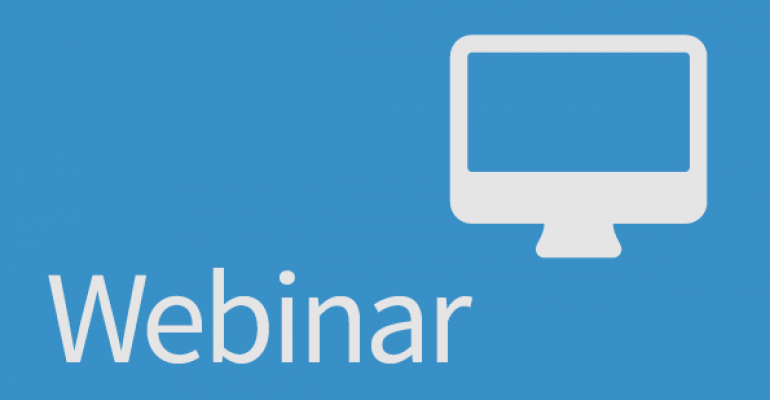 Performance is always one of the DBA’s top priorities. The one thing that you know for certain is that if SQL Server isn’t performing up to the user’s expectations, you’ll hear about it. SQL Server is a complex system and there are a lot of factors that go into making it perform well and keeping it performing well.  In this webcast, join Michael Otey, senior contributing editor at SQLServerPro, as he dives into some of the performance problems that a lot of SQL Server instances run into as well as the recommended industry best practices from Microsoft, MVPs and other database experts on how to handle them. Some of the main areas that he will cover include:

Tep Chantra has worked in the IT industry for 10+ years taking on various roles such as Customer Support. His current role is the Product Manager for the SQL Doctor product at IDERA.