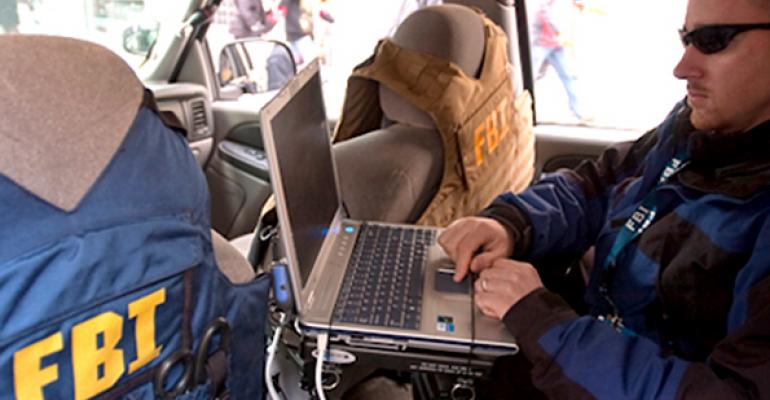 As part of a $28 million upgrade, more than 55,000 FBI personnel -- including field agents -- will be switched over to virtual desktops.&nbsp;

VDI at the FBI. Those aren't just cool rhyming acronyms; they also represent one of the federal governments biggest forays yet into the world of virtualized desktop Infrastructure.

As part of a $28 million upgrade, more than 55,000 FBI personnel will be switched over to virtual desktops, allowing them to access their real desktops from whatever device they happen to be on. Field agents will be chief among those able to work from remote locations.

The Bureau's IT administrators expect the new system to make it easier to keep the agency's extremely sensitive information centralized and secure. They are also predicting an easier time setting up PC resources for new employees.

While the Bureau's VDI rollout is the biggest federal deployment to date, the technology is commonly used throughout the government, and its acceptance continues to grow. VDI hotspots include the Pentagon, and a number of Executive Branch agencies -- now including the FBI.