/sites/all/themes/penton_subtheme_itprotoday/images/logos/footer.png
Recent
Recent
PHP Foundation Breathes New Resources into Open Source Language
Nov 29, 2021
Nobl9 Goes After Technical Debt with Hydrogen SLO Service
Nov 19, 2021
What Is CloudOps?
Nov 19, 2021
What Is Data Backup?
Nov 16, 2021
Trending Tech to Watch: Software Bill of Materials (SBOM)
Nov 12, 2021
Featured
IT Pro Salary Survey: What You Earned in 2020
Jul 09, 2021
Cloud Cost Optimization: Best Practices for IT Pros
Jul 15, 2021
PowerShell 101: A Technical Explainer for IT Pros
Jul 14, 2021
Edge Computing in the Enterprise Report
May 28, 2021
Scaling for Success with SQL Server in 2016
brought to you by 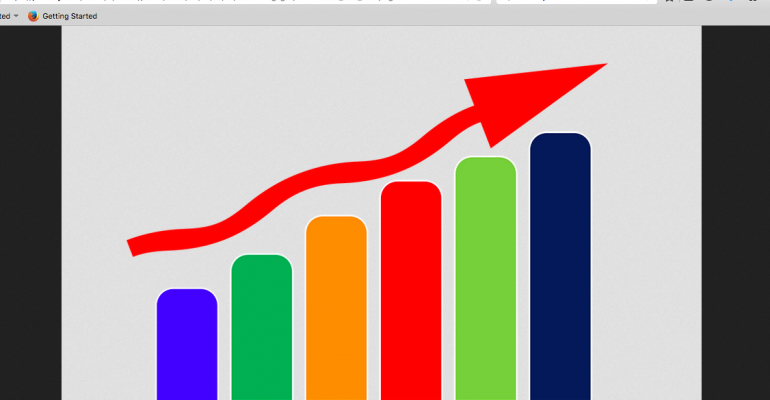 SBI Liquidity Market is one company that has used the combination of the HPE Superdome X and SQL Server to upgrade and modernize its enterprise database infrastructure, positioning the company to be more competitive in a global market.

It’s one thing to quote performance numbers and availability measures, and quite another to see how these statistics translate into real-world implementations.

SBI Liquidity Market is one company that has used the combination of the HPE Superdome X and SQL Server to upgrade and modernize its enterprise database infrastructure, positioning the company to be more competitive in a global market. SBI Liquidity Market, an online financial foreign exchange service based in Tokyo, needed to improve the performance and availability of its online transaction system. Founded in 2008, the company has grown to handle about $4.2 trillion dollars per year with more than 620,000 accounts. To put that in perspective, that volume is five times the annual Japanese national budget.

SBI Liquidity Market started out on Microsoft Windows Server 2003 and SQL Server 2005, a combo capable of handling its average workload of 35,000 transactions per second. However, as the business continued to grow, SBI Liquidity Market knew that its database system would need to be upgraded to handle an ever-increasing volume of transactions from an expansion into the global marketplace. At the same time, the company needed to continue to provide its users with near-real-time responsiveness. Summing up the situation, Tatsuo Shigemitsu, CEO of SBI Liquidity Market, said, “FX trading is expected to grow significantly in the future in Asia. When that happens, the number of transactions will increase by up to 30 to 40 times, as well.”

“Our growth strategy includes an expansion overseas, and our current infrastructure is not able to support it,” said Tatsuo Shigemitsu. “With Superdome X, we get the performance and scalability we need to grow--and the peace of mind that comes from a resilient, available platform. ”