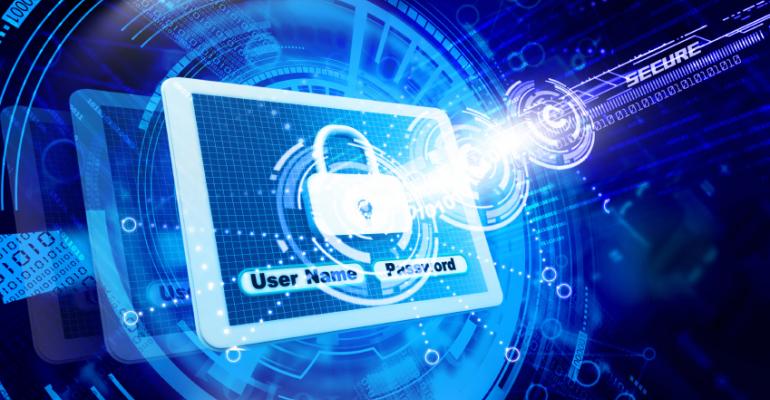 How to Protect an Enterprise From Ransomware

Tips to keep your enterprise cyber-safe in these extreme times.

On February 5th, Hollywood Presbyterian Medical Center declared a state of emergency. Cyber criminals had hacked into its system and were holding its files hostage. The hospital resorted to pencil and paper, transferred some patients to other hospitals, and temporarily shut down radiation and oncology. Ultimately, the hospital paid the $17,000 ransom in bitcoin to unlock its ‘captive’ data.

No doubt about it: We live in extreme times. And like practically everything else, ransomware has grown more extreme, emerging as one of the top enterprise cybersecurity threats of 2016. It’s particularly concerning for mobile enterprise users on laptops, who may be working from home or on the road, beyond the enterprise’s secure network perimeter.

For starters, ransomware is becoming more sophisticated, acquiring new stealth capabilities to invisibly encrypt data on systems as well as in backups. Other new ransomware variants may use kernel components to encrypt files on the fly, as the user accesses them.

Even the FBI, in fall 2015, warned that certain ransomware variants such as Cryptolocker and Cryptowall were so powerful, enterprises and organizations may not be able to retrieve their data without paying the ransom.

Analysts and experts expect ransomware to become more targeted in 2016, with a focus on the financial industry, local governments, and other organizations, especially those in wealthy countries.

Ransom32, the first JavaScript-based ransomware, is considered a particularly nasty, “undecryptable” new variant. Sold as a service, Ransom32 uses the NW.js framework, which allows an application to be written once and used on Windows, Macs, and Linux computers, making ransomware easily cross-platform.

We can expect to see other types of digital extortion as well, which is bound to result in monetary gain for criminals, giving them even more incentives to attack. In January 2016, a survey from the Cloud Security Alliance and Skyhigh Networks found that 24.6 percent of companies would pay a ransom to prevent a cyber attack, and 14 percent said they’d pay more than $1 million.

Aside from the ransoms paid, enterprises stand to experience significant system downtime, critical data loss, even intellectual property theft as a result of ransomware. We’re reaching the point where ransomware can have as much impact on an enterprise as a major data breach.

What to Do About Ransomware

In addition to remaining vigilant about IT security, and ensuring that end user laptops are as secure as possible with VPNs and up-to-date security software, what can be done to protect the enterprise from ransomware?

* Educate users. Education of end users is the first line of defense. Make sure users are aware that ransomware is often spread through phishing emails and drive-by downloads (from compromised websites). Train them how to identify and avoid these and other security threats. Along with email alerts and security presentations, consider offering end users financial incentives for identifying and alerting IT to security problems.

* Perform regular security audits. Be clear about all areas of potential risk and have a plan to counter them.

* Back up critical data online as well as on-premise. Automatic, incremental, secure data backups to the cloud can help an enterprise recover files that are being held for ransom, especially if the ransomware has infiltrated on-premise servers and backups.

* If prevention doesn’t work, be prepared to pay. For obvious reasons, the more enterprise IT can do to prevent a ransomware attack, the better. But if an attack happens, and it’s not possible to recover encrypted files, the only choice may be to pay up. Even so, there are no guarantees that attackers will decrypt the data as promised, or that they won’t come back for more money later.

Ransomware has Weaknesses, too

In other words, the arms race between cybercriminals and enterprise IT security is going to be even more extreme in 2016.

Underwritten by HP and Microsoft.