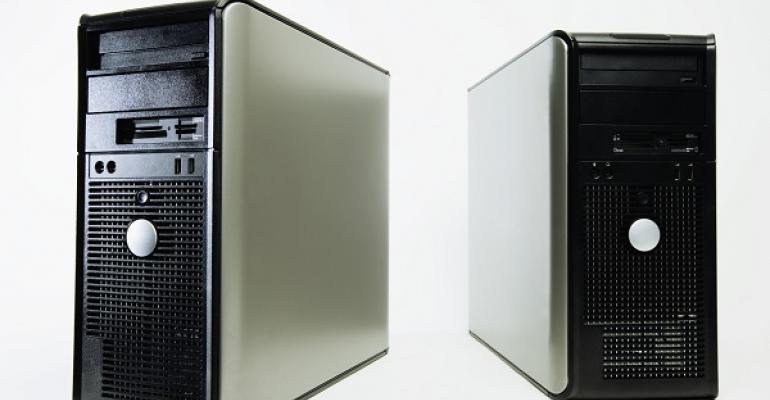 How Much RAM Does a VDI Session Require?

Calculating the proper amount of RAM for your VDI deployment is not easy, but will ensure you&#39;re delivering the optimal &nbsp;performance for price all around.

A major constraint on the density of VDI sessions that can be hosted on a VDI server is the amount of available RAM. Each VDI virtual machine requires an allocation of RAM to allow the virtual machine and its associated applications to run. Provide too little RAM to each VM and the performance will be poor, with excessive storage activity occurring as memory pages are swapped to disk when the physical memory allocated to each VM runs out. Provide too much RAM to each VM and you’ll limit the capacity of the VDI VM server by reducing the number of concurrent sessions that can be hosted.

RAM is often the biggest constraint on a VDI deployment in terms of the number of sessions that can be hosted; comparatively, in most VDI scenarios, processor utilization is not excessive and storage is relatively simple to scale out after deployment. Deduplication technology also helps manage storage requirements by reducing the number of identical blocks stored; most of the data in each VDI virtual machine is identical.

RAM is nearly always limited by the decisions made when provisioning the VDI host. There’s a limit on the amount of RAM that can be allocated to a VDI server, which is determined by the hardware. Once that limit is reached, it cannot be exceeded without replacing the core components of the VDI server. For example, while a 10 TB drive can be swapped out for a 20 TB drive, you can’t swap a 64 GB stick of RAM for a 128 GB stick of RAM unless the hardware supports 128 GB sticks.

The first step in determining how much RAM a VDI machine requires involves running the VM with the usual set of applications open. The challenge is that many applications require more memory over time and some will grab any available memory even if they aren’t using it. You will also need to run tests with your users. It may be that you can provide less RAM than the applications and the VM operating system actually need and incur a performance hit, yet still have a level of performance that is acceptable to your users because of the speed of the processor and storage system.

A key takeaway is that while you can estimate the amount of RAM a VDI virtual machine will require, you’ll need to test that estimate against real world usage periodically and be willing to adjust. While you might purchase a server and assume that you’ll be able to comfortably host 50 concurrent VDI sessions, the actual number might be quite different once you take in account real-world utilization profiles.