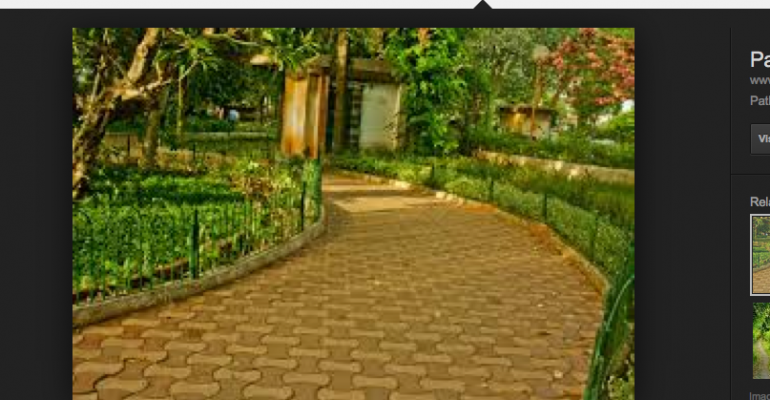 How To Move Gracefully from ‘Virtualization’ to ‘Virtualized Infrastructure’

Virtualization has proven to be a powerful tool for enterprises that need to expand their computing resources. Among many other things, it brings flexibility at affordable and predictable costs. Now that virtualization is so widely used, organizations are starting to put it to work in new and more sophisticated ways, providing agility and scalability in virtualized infrastructure platforms.

Eliassen Group's COO and CTO Tom Hart said there are a number of factors that organizations need to consider before rolling out a new virtualization platform, especially for companies that are new to the technology or that are implementing it in increasingly sophisticated ways, such as to enable converged architecture systems.

Does Your Staff Have the “Right Stuff”?

“Build a team of experts, using both members from your own team and third-party experts who have experience migrating environments to ensure you have the talent on your team to get the job done,” said Hart.

Before partnering with a third party in the short term or for the long haul, said Hart, it is important to ask for references.

“I would identify a partner that I could trust, who has a proven track record of success and who's willing to provide me with several references with whom I could validate the quality of work they perform,” he said. “Having a viable, reputable, responsive virtual data center partner is imperative to success, not only initially with the migration but over the long term as well.”

Is Business and IT Working Together?

Any large technology initiative needs backing and understanding from not only the IT team members but also from executive management. Setting goals and expectations is critical for wide-scale virtualization projects, particularly because non-technical management may see the move as “just another rack of computers.”

“Determine the most important reasons for moving to a virtual data center and communicate them to your team, to your peers and to company executives so that everybody is on the same page with expectations and results to be achieved,” advised Hart.

The IT department will be deeply involved in the project, of course, but IT executives need to ensure that the business side is kept apprised of progress along the way. Hart recommends that the IT department provide periodic updates that focus on the goals important to the system’s constituents.

“Keep the messaging to a few key themes so that they can be easily remembered and communicated to others,” he said. “Create messaging around [issues like] moving to a solution that will keep pace with business growth and demand by providing on-demand resources--compute power, memory, storage, bandwidth. Incurring incremental costs in a timely way and just when needed, with flexibility and agility, might just resonate with the workforce and gain their support and cooperation.”

Has your company experienced growing pains when it comes to virtualization in the data center? How is converged architecture changing the virtualization picture? We welcome your comments in the space below.