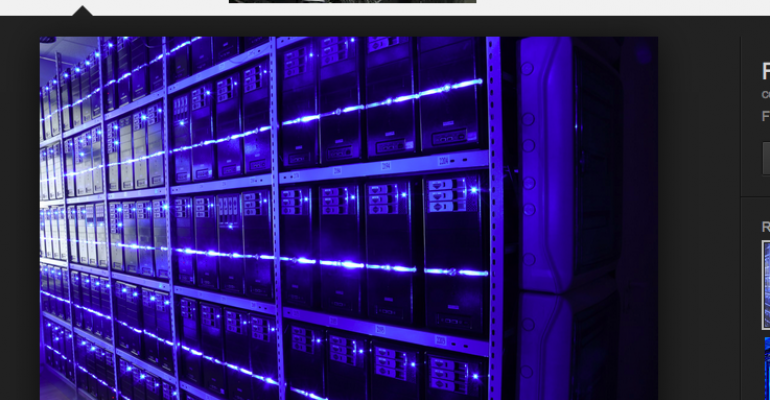 According to 451 Research&rsquo;s &ldquo;Voice of the Enterprise: Servers and Converged Infrastructure&rdquo; study, refresh projects will be a big driver of enterprise investments in servers and converged infrastructure systems in 2016.

Converged infrastructure is appealing to companies for its ability to (among other things) streamline operations, optimize workloads and cut costs. More and more companies are catching on, and they are increasingly adopting the technology via the hardware--and especially server--refresh cycle.

According to 451 Research’s “Voice of the Enterprise: Servers and Converged Infrastructure” study, refresh projects will be a big driver of enterprise investments in servers and converged infrastructure systems in 2016.

451 Research surveyed more than 780 enterprises in North America and Europe. Sixty percent of respondents said they plan to increase spending on servers this year, and 79% said they plan to spend more on converged infrastructure.

Hyperconverged infrastructure looks like it will get a particularly big boost in 2016, with almost 90 percent of respondents to the 451 Research survey saying they plan to increase their spend on the technology—comprising software-defined systems that may include elements found in the data center, including backup, compression and optimization systems. More than 32 percent of respondents said they are planning a major server and storage refresh this year.

Who’s responsible for making the decision to move to converged technology? According to the survey, general infrastructure and server staff have a big say, but the “ultimate decision” is the CTO’s/CIO’s, according to the survey. Management, meanwhile, is often delegated to cross-functional groups.

What Your Once and Future IT Teams Need to Know About Converged Infrastructure
Mar 17, 2016