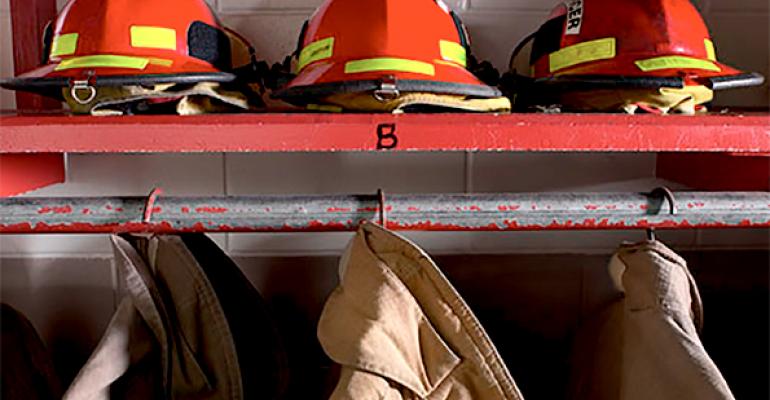 With some adjustments to its VDI setup, a&nbsp;Texas fire department is able to deliver training to firefighters on staggered shifts.&nbsp;

Heath Douglas, an IT director in Williamson County, outside of Austin, Texas, said in a recent issue of Government Computer News that VDI with graphic acceleration has been instrumental in keeping firefighters fully trained and ready for action.

Because of the staggered shifts of firefighters, it's impossible for all of them to gather in one place at one time for a training session.

Many fire stations had several desktop computers that were shared by everyone in the station, and fire department officials thought the PCs would be the answer to their training challenges. But when they began showing videos on a plain vanilla VDI platform with no graphics processors, "We immediately started hearing complaints about jerky video playback, poor quality and intermittent audio," Douglas said.

IT officials tried to speed up the graphics by disabling many of the graphics features of the Windows interface, something that increased performance only minimally but delivered what Douglas described as "an antiquated user experience."

The answer turned out to be adding graphics accelerators. Doing so "immediately improved performance across the board," said Douglas, adding that most users couldn't tell the difference between the graphics they experienced on a VDI client and those of a traditional desktop.

So firefighters are keeping abreast of the latest developments in fire science. And Douglas said his IT department "is continuing to find new ways to leverage accelerated virtual desktops to increase the value of this investment even further."