/sites/all/themes/penton_subtheme_itprotoday/images/logos/footer.png
Recent
Recent
IT Pros Aren't Missing the Office
May 16, 2022
25 Years Ago: How Deep Blue vs. Kasparov Changed AI Forever
May 13, 2022
Create If Else Statements in PowerShell
May 12, 2022
Low Code: Satisfying Meal or Junk Food?
May 11, 2022
Featured
What Makes Data Science Teams Thrive
Mar 04, 2022
5 Ways for Data Scientists to Improve Communication Skills
Apr 21, 2022
How to Spot the Warning Signs of Ransomware Attacks
Apr 20, 2022
Best Windows 11 Tips and Tricks: Top 11 Articles
Mar 18, 2022
Scaling for Success with SQL Server in 2016
brought to you by 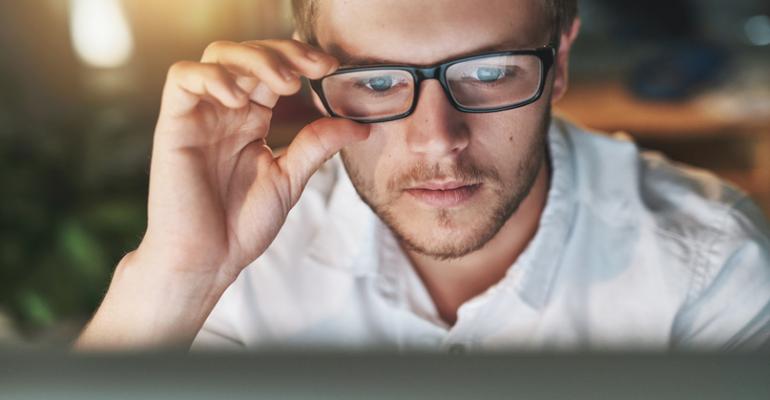 This list of&nbsp;resources will help you understand the new features in SQL Server 2016. &nbsp;

Microsoft released SQL Server 2016 this month and it provides an incredible number of new features and improved functionality. There are so many enhancements that it can be really difficult for the busy database professional to get up to speed. Fortunately, Microsoft has provided a number of free training resources that you can use to learn about all the new features in SQL Server 2016.

One of the best places to start learning about the new SQL Server 2016 release is the Microsoft eBook. This eBook is still in preview, which means that it will be subsequently updated. Currently, it has seven chapters, and it covers the new security related enhancements like Always Encrypted, Row-Level Security and Dynamic Data Masking. A section on availability covers the enhancements to AlwaysOn Availability Groups. The Database Engine section provides information about the new Query Store and Stretch database features. The eBook also provides information on the new R integration and the Mobile Reports.

Finally, no list of resources would be complete without the official SQL Server 2016 Technical Documentation. This site contains the Books Online as well as links to download the SQL server 2016 Evaluation Edition and the new SQL Server Management Studio.