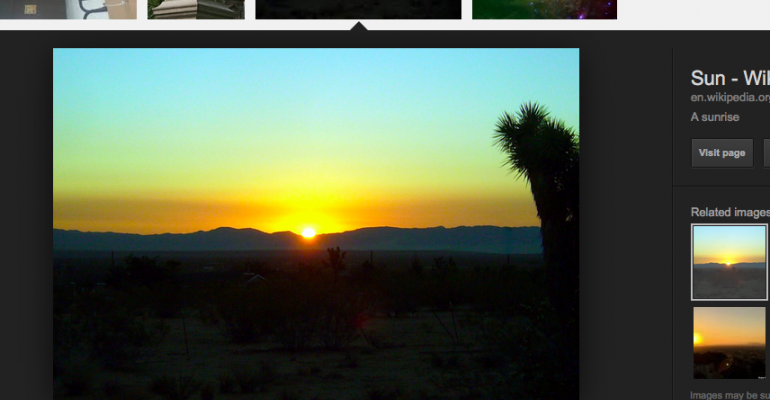 The Future of Converged Infrastructure Is Bright—for All Stakeholders

In many senses, past is prologue when it comes to converged infrastructure.

In many senses, past is prologue when it comes to converged infrastructure.

“The last 10 years has seen convergence in hardware and operating systems down to a handful of each,” said Chris Steel, chief solutions architect at Software AG Government Solutions. “In addition, the rise of virtual machines, which support running different operating systems on the same hardware platform, has allowed application developers to design and implement applications with less hardware and OS constraints. Programming languages leveraging virtual machines, such as Java, have further decoupled applications from the infrastructure underlying them.”

Moving forward, we will see further abstraction of the platform from the application, noted Steel, as well as the ability to scale to very precise resource levels for the lowest cost.

We also can expect to see development models evolving in alignment with converged infrastructure. “New development paradigms, such as DevOps, will ensure that operations teams and developers are closely intertwined in order to best support the application and streamline its operations,” said Steel.

Rob Owen, chief architect at Computer Design & Integration, sees the future of converged infrastructure through the lens of the software-designed data center and the kind of ease of use that will enable companies to more effectively implement hybrid solutions.

“To reach the utopia of hybrid IT solutions that businesses are demanding from IT, you have to meet distinct transformational milestones: software-defined data center, including a living CMDB (configuration management database) IT operations management strategy, automation and orchestration, and--most importantly--converged infrastructure, said Owen. “The road to hybrid cloud relies on the fact that you have standardization in your on-premises deployment to simplify architecture, procurement and deployment. Expect converged systems to become the norm.”

Storage is a huge piece of converged infrastructure—literally and figuratively—and the future of the technology will bring big changes to storage, said Mohit Aron, CEO and founder of Cohesity.

Most notably, converged infrastructure will provide new opportunities for secondary storage environments--data that's not classified as high performance and mission critical (making up around 80 percent of a company's overall data), according to Aron.

"Converged infrastructure provides enormous opportunity for secondary storage environments because it removes siloed solutions that cause redundant copies of data and unnecessary management complexity,” said Aron. “By consolidating all secondary storage use cases—which typically comprise 80 percent of an organization's data assets and include backup, test/dev and file services--enterprises can take full advantage of their IT resources. Converged infrastructure eliminates secondary storage pain points by reducing costs, increasing efficiencies, and providing a complete picture of their data assets."

In general, said Software AG Government Solutions’ Steel, converged infrastructure promises more flexible and scalable applications, along with more streamlined operational processes, providing a brighter and more productive future for all stakeholders. “[We’ll see] extensive cost savings for organizations that take advantage of these technologies, as well as a greatly improved user experience for the end user of the applications, now that they can dynamically scale as needed and are not constrained by yesterday's infrastructure limitations.”

Converged Architecture Security: Administration Is a Key Concern
May 17, 2016