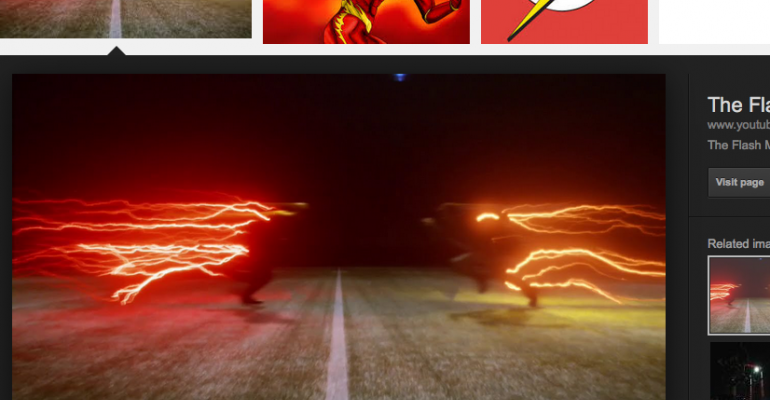 Combining the benefits of flash and converged infrastructure is the best way to optimize performance, management and cost.

The benefits of moving to a converged infrastructure are compelling enough to make it an extremely fast-growing area, and adding flash to a converged architecture multiplies those benefits.

Most flash memory today is based on NAND, a non-volatile storage technology that can write data, erase it and rewrite data over and over again. Flash is becoming so pervasive in the enterprise that Network Computing recently called it “the hard disk killer.”

One of the biggest benefits of flash is its density. 3D NAND, for example, has three times the capacity of previous generation NAND flash technology. According to a recent report from Coughlin Associates, NAND flash memory has more areal density (how many bits of data can be stored on a specified amount of surface area) than hard disk drive technology, and the density continues to increase. In the case of a converged infrastructure, where smaller form factor is a benefit, the density of flash technology can make a significant difference.

The cost of flash also has decreased significantly over the past few years. According to Wikibon, flash cost twice that of hard disk drive technology in 2015, but is expected to be 19% lower by this year and reduce even further through 2020.

But the cost of the technology itself doesn’t give a full picture of its value, said Eric Slack, an analyst at Evaluator Group of Boulder, Colo.

“There is a lot of technology around data reduction--like deduplication, compression and thin provisioning--that work better in flash environments. If you use these technologies in conjunction with flash, the effective capacity of an all-flash array can be a lot greater than the same amount of spinning disk,” he said.

Flash also is much more efficient at storing larger amounts of inputs and outputs per second (IOPS), so enterprises don’t have to create separate storage silos for different types of applications.

Management is another area that benefits from the combination of flash and convergence. The first generation of flash storage had little to no management capabilities, and the next generation had limited management capabilities in the flash controller. Today’s flash uses software to manage the flash. With converged infrastructure, the software that manages the entire stack also can control and manage the flash, improving overall manageability.

The cost of flash technology is continuing to decrease, partly because of market pressure and partly because newer iterations of flash like 3D NAND that can incorporate data reduction techniques improve density. That has a direct impact on the cost of converged infrastructure when it is incorporated. Converged infrastructure reduces costs for enterprises in the form of lower maintenance and fewer IT staff, as well as lower power, cooling and data center space costs. Taken together, the cost savings magnify. Wikibon found that an organization with an IT budget of $40 million will save $38 million over five years—an annual ROI of 542%--by moving to a shared-data all-flash converged data center.