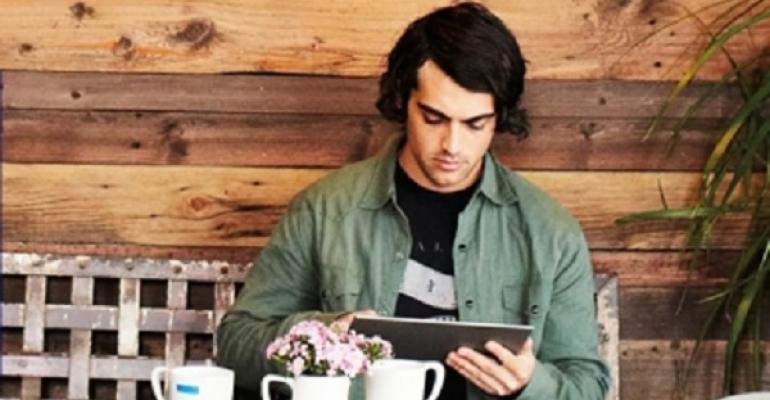 Virtual desktop infrastructure has been around for about 10 years, but the technology was not a rousing success in its early days. Generally speaking, the IT department liked the way that VDI streamlined administration and cut hardware costs, but users found the experience limiting.

With advances in hardware and software and the ubiquity of cloud computing, VDI is a reality in many more places. Indeed, VDI has come a long way since its early days, but end users’ impressions of the technology may not have progressed in step. Training--and expectations setting-- are instrumental to the success of VDI at any company. Here are five things that end users should know about the VDI of today, according to Brian Miller, solutions architect at consulting firm Adapture.

1. You Won’t Notice the Difference, Except When You Do

In the past, virtual desktop infrastructure technology was most effectively deployed in places like the call center, where system and user demands were relatively low. Today’s VDI makes sense in more places: the office, at home and on mobile devices. Still, VDI isn’t right for every user or for every application. “Most applications will work just like normal,” says Miller. “But every now and again you will find one that doesn’t want to cooperate.”

It's important to test applications and engage users in the process to determine what combination of use case and user works best.  If, after a reasonable time, users can’t do what they need to do with an application in a VDI environment, it’s time to examine what changes are needed to get the job done.

2. You Won’t Need to Dumb Down Your Experience

“Keep it simple” may have been the VDI mantra of the past, but today’s VDI systems can handle applications with extreme data, video and graphics needs.  “The myth that VDI can’t provide for graphics-intensive applications is a thing of the past,” Miller says.

3. You Won’t Be Just a Face in the User Crowd

Users of early VDI technology balked at having a generic experience. Modern VDI technology can save a personal profile, available every time a user logs in to the system.  This profile can be used for background pictures, start menu items downloads and more. “Just because there’s one gold image, it doesn’t mean your desktop experience has to be the same as everyone else’s,” Miller says.

4. Your Smartphone and Tablet Won’t Be Left Out in the VDI Cold

A technology that doesn’t work effectively on mobile devices is a technology that doesn’t make sense in today’s enterprise. “VDI doesn’t have to run on just a laptop or a desktop,” Miller says. “It can run on a tablet or even a cell phone.  With app virtualization, users can open just the application they need instead of waiting for the full-blown desktop to load.”

5. At the End of the Day, VDI May Not Be Right for You

Users should have some part in the VDI evaluation process and receive ongoing training, yet VDI isn’t for everyone. “Not all users will fit neatly into the VDI use case,” says Miller. “Some users will find VDI frustrating, even after the adjustment period.”