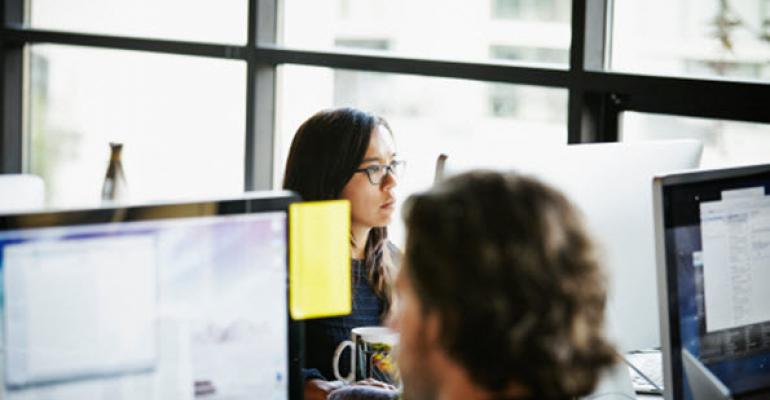 Recently it was disclosed that the United States Navy had signed a support agreement with Microsoft to continue supporting significantly outdated technologies such as Windows XP, Windows Server 2003 and Exchange 2003.  The support agreement covers the Navy through 2017 if needed.  The cost of the extended support agreement?  Between $9 million and $30 million, depending on just how quickly the US Navy can migrate away from these technologies.

It’s not just the US Navy that is paying large sums of money to support expired technologies.  Last week I was in London meeting with partners and consultants discussing the migration landscape that we see today.  The most surprising feedback that I received in these meetings is that there are plenty of companies that are paying Microsoft equally large sums of money for extended support on outdated products.

Based on the cost of extended support agreements, companies wonder “do we really need vendor support, or should we just keep running the older software without paying for support?”

In any of the three scenarios listed above I have had the customer tell me “It works just fine in our environment, why should we follow Microsoft guidance anyway?”  The first thing I do in this scenario is ignore the obvious fact – the customer wouldn’t be calling in a Ranger/MCM if everything is working just fine. Something is broken.  It is better in this situation to educate the customer rather than calling out the flawed logic in the statement.

I had the pleasure of being part of the Exchange Server 5.5 beta for support with PSS at Microsoft in Charlotte, NC.  The very first thing I learned when I got to see how things work “behind the curtain” is that Microsoft has seen issues that customers should only experience in nightmares.  As a customer running a Microsoft software package, the day will come when support is needed from Microsoft.  And you want to be in a supported state on a supported product when that day arrives.

As someone whose primary role is now product architecture, I understand the importance of following a supported configuration more than I ever had in the past.  Each time I get asked a question where a customer wants to implement a product in a completely off the wall method, I always want to respond like one of the instructors in my Exchange MCM rotation.  When asked a “creative” question by a classmate, his response was “WHAT???  NO!!!”  I can’t quite portray his facial expression and tone in text, but his stark response was the kind of response I’d like to give creative customers.

Do you need Microsoft Support?  Yes.  Everyone needs support at some point.  And it’s also important to plan upgrades before a $30 million support agreement is the driving factor.  Exchange 2013 is more secure, offers more features and performs far better than Exchange 2003.

Gary can be found on Twitter at @GS_MCM or on the web at http://IThinkThereforeIEHLO.com