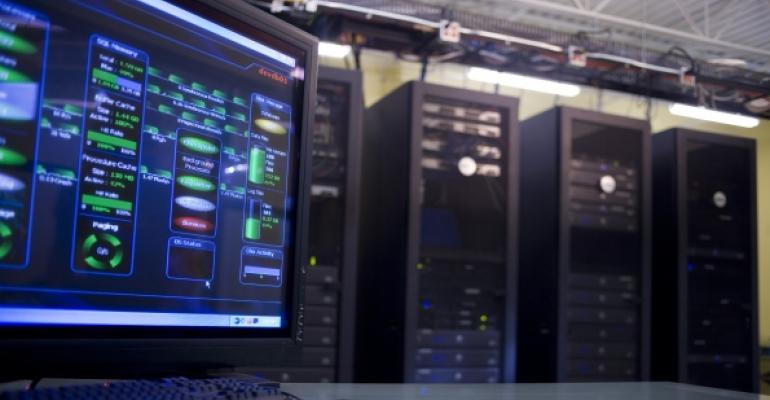 Developing contingencies for servers you aren’t able to migrate before the deadline: Part 1

In the best of all worlds, you’ve already migrated from Server 2003. In all likelihood, if you are interested in this article, you’re probably somewhere in the process. It may even be that you know that you aren’t going to get to where you need to be by the end of support date. What can you do about it?

The first thing you should do is to continue migrating yourself off Server 2003. Don’t let the fact that your organization looks like it is going to not have all the Server 2003 servers decommissioned by the EOS date mean that you throw your hands in the air and give up on the project.

The next thing to do is to estimate what your position is going to be when EOS rolls around. Are you going to be in a position where there are an ever decreasing number of servers present in your network and the migration will be finished in August or September, or will it be mid 2016 (or longer) before your migration away from Windows Server 2003 is complete?

If you are still going to have Windows Server 2003 servers around for some time, but you do have a migration plan, it’s probably time to start investigating organizing a custom support agreement with Microsoft. You’ll have to pay extra, but you will be in a position where your organization’s Windows Server 2003 workloads are supported, just like they are today in March 2015. The key to organizing a custom support agreement is that you have to have a migration plan. If you’re going to have Server 2003 into 2016, that’s probably one of your best bets.

In the next article I’ll discuss some other measures you can take should you find yourself in the position of running Server 2003 after the EOS date.