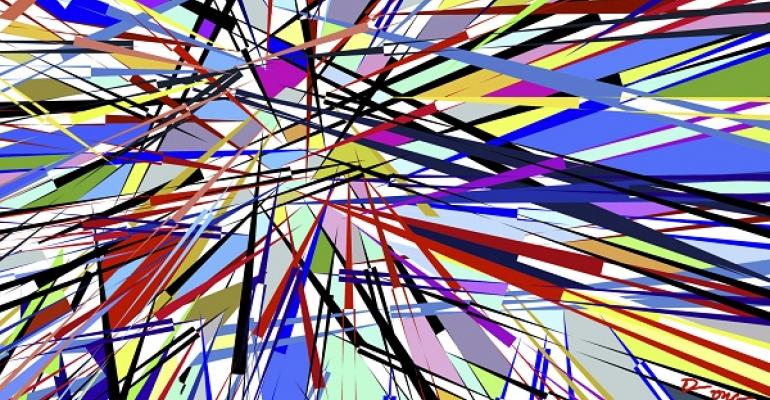 New market demands are requiring organizations to re-think how they deliver and optimize critical resources, such as graphics and compute. In the age of cloud and virtualization, graphics and content delivery mechanisms have reached an evolutionary point. The workloads we can push through cloud infrastructure while still using the power of graphics accelerators is far beyond what we could do in the past. This translates into many more use-cases, graphics delivery options and even better multi-tenancy capabilities. Let’s look at the various ways you can deliver graphics optimization:

Bare-metal operating system. This method is the classic workstation and PC blade remote access architecture. The client OS is installed directly on the blade or server hardware with no use of virtualization. End users connect to the workstation through remote protocols such as HP RGS, Microsoft RDP, and Citrix HDX 3D Pro. This method is still used today when people demand the power and the performance of dedicated hardware.

Pass-through GPU optimization. This form of graphics delivery is referred to as “direct-attached GPU,” or vendor-specific “vDGA” (VMware) and “GPU pass-through” (Citrix). It allows Peripheral Component Interconnect (PCI) GPU devices to map directly to a virtual machine for dedicated one-to-one use. The virtual machine has direct access to GPU, including the native graphics driver, allowing for full workstation-class graphics and GPU computation functionality in a virtual machine. Typically intended for high-end 3D and GPU computational users, the GPU device is directly owned and managed by the VM operating systems just as in a desktop workstation.

Software-virtualized GPU. Also referred to as “shared GPU,” “API intercept model,” vendor-specific “vSGA” (VMware), and “vGPU” with Microsoft Hyper-V RemoteFX, this method uses an API intercept model where the hypervisor owns and manages the GPU. All incoming graphics API requests from the VMs are intercepted through the API capture driver in the VM, redirected to and executed by the hypervisor and then sent back to the user’s VM. The VM does not have direct access to the GPU, and the GPU driver is loaded within the hypervisor. This allows users to have “just-like-desktop-PC” feel and functionality (Windows Aero) and it allows for live migration of VMs with vSGA support.

Graphics acceleration for virtual desktops. A type of shared GPU virtualization, in this model, 3D applications are installed on the host system or VM and published as shared desktops or as a hosted published application supporting large numbers of sessions per host. If the application or session is running on a host equipped with a supported 3D graphics card, each hosted application or session can use the graphics card for 3D rendering. This type of architecture structure works with technologies like VMware View or Citrix XenApp and XenDestkop.