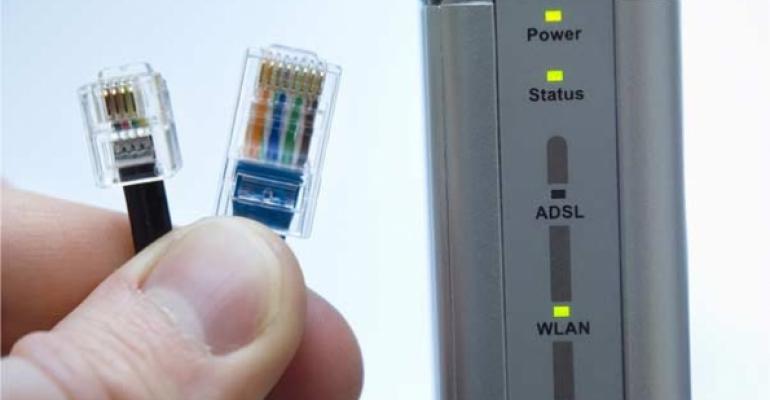 How should one piece of network equipment work with that from another manufacturer? Until recently, the answers to that question have been left up for individual network professionals to figure out on a case-by-case basis. The result: An untold amount of wasted time, money and effort.

As we noted in a previous post, the typical enterprise has a great deal of older networking equipment from various brands – equipment they must leverage in the present-day, regardless of any future plans for a homogenous network.

But the real problem isn’t hardware interoperability, per se. As you know, most networking equipment does indeed work with those from other manufacturers. The real problem, therefore, is finding the most efficient method for achieving interoperability. Without detailed, step-by-step documentation, it’s a wild guessing game – one which few companies can afford to play.

Not to give away my age, but I have spent many a late night getting various infrastructure vendors equipment to work together. Many of which would probably join the ranks of museum quality antiques by today's standards. Whether it was getting routers to properly peer via OSPF, or making LACP based link aggregation groups come up, every implementation had its own set of challenges and, well, hiccups.

Wouldn't it be great if someone did the research for me ahead of time and validated that these products actually worked together in the first place?  (saving me many late night hours of trial and error and more than one handful of my now graying hair!)

There is nothing worse than working on a problem only to find that it NEVER should have worked in the first place.

The last point is worth emphasizing: Many networking compatibility problems don’t have an actual solution, while those that do often require hours of trial and error (mostly error).

Again, we acknowledge that the modern datacenter involves a variety of equipment, and our aim to share specific steps on how to integrate specific components – saving you time, hassle and gray hairs in the process.

To start, in our next post we’ll show you how to connect the HP 6125XLG Ethernet Blade Switch with common Cisco Nexus top-of-rack switches – offering up several tips to effectively configure and implement these two technologies.

In the meantime, if you’re struggling with a compatibility issue of your own, be sure to share it in the comments section below and we’ll feature it in an upcoming post.