/sites/all/themes/penton_subtheme_itprotoday/images/logos/footer.png
Recent
Recent
DeepMind’s Gato: A Step Towards Artificial General Intelligence?
May 17, 2022
IT Pros Aren't Missing the Office
May 16, 2022
Report Finds Widespread Active Directory Security Failings
May 15, 2022
NSA Says ‘No Backdoor’ for Spies in New US Encryption Scheme
May 13, 2022
Featured
What Makes Data Science Teams Thrive
Mar 04, 2022
5 Ways for Data Scientists to Improve Communication Skills
Apr 21, 2022
How to Spot the Warning Signs of Ransomware Attacks
Apr 20, 2022
Best Windows 11 Tips and Tricks: Top 11 Articles
Mar 18, 2022
All About Converged Architecture
brought to you by 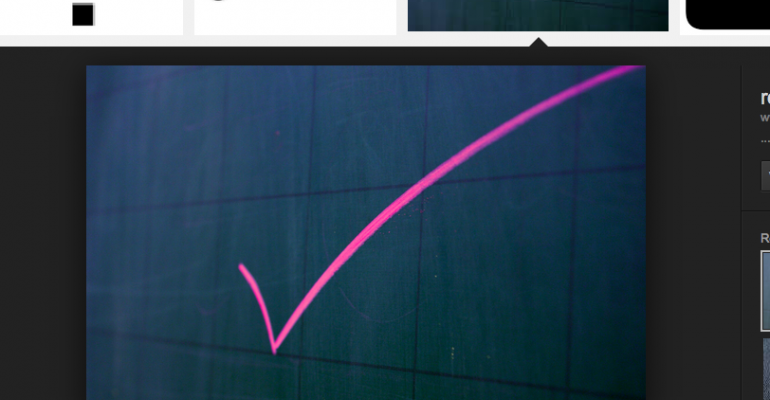 One of the big advantages of converged infrastructure is that one vendor&mdash;a single point of contact--assumes responsibility for helping the customer solve problems.

Any kind of system failure is bad for IT, but it’s a real nightmare when your vendors seem more concerned about shifting blame than helping to resolve the problem.

I saw this only too clearly when a member of the user group I run had difficulty solving a problem related to his organization’s recovery of Exchange server data. The organization was using one vendor’s backup and recovery software and another vendor’s backup tape drive. A third vendor built the server that hosted the workload, and Microsoft, of course, built Exchange and the operating system that Exchange ran on.

The problem the user group member had was that a recovery operation that needed to be performed was corrupting an important mailbox database. According to the user group member, Microsoft said the problem was with the backup and recovery software; the backup and recovery software vendor said the problem was caused by the tape drive vendor; the tape drive vendor pointed the finger at the server hardware vendor; the server hardware vendor pointed the finger back at Microsoft.

The user group member got the distinct feeling that the vendors were hoping his organization would simply give up on getting the problem resolved. None of them seemed interested in helping out--even though support agreements were in place.

One of the big advantages of converged infrastructure is that one vendor—a single point of contact--assumes responsibility for helping the customer solve problems. This means that valuable time won’t be wasted in determining which party is involved in a problem and what can be done to resolve the problem.