/sites/all/themes/penton_subtheme_itprotoday/images/logos/footer.png
Recent
Recent
Code Challenges: Coping in the Era of 'Big Code'
Aug 10, 2020
Microsoft’s Low-Code/No-Code Approach: What You Need to Know
Aug 05, 2020
Microsoft Plans to Reuse More Server Parts with the Help of AI
Aug 04, 2020
Cloud Eases Pivot to Remote Work for Capital One
Aug 04, 2020
The Top Network Skills in Demand in the Post-Pandemic Era
Aug 04, 2020
Featured
Make Remote Working Work for the Enterprise
Oct 09, 2019
Windows 7 to 10 Migration Tools Buyer’s Guide
Jun 17, 2019
5 Key IT Skills for the New Decade
Jun 27, 2019
Microsoft Tries to Salvage Deal to Buy TikTok, Appease Trump
Aug 03, 2020
All About Converged Architecture
brought to you by 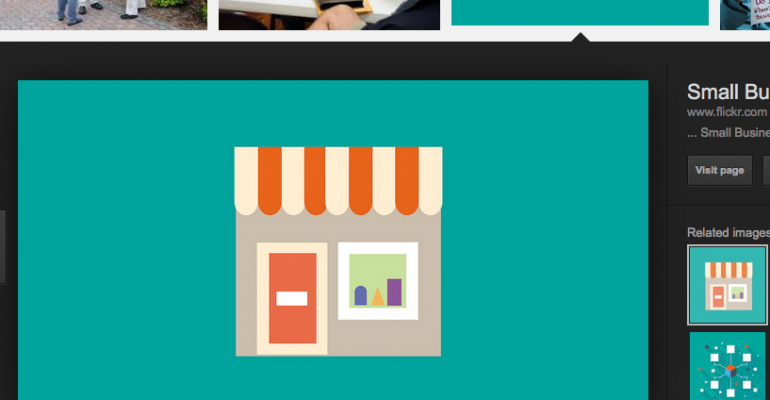 While small and midsize businesses may evaluate converged infrastructure on similar criteria, their experiences with deployment can be very different.

Slowly but surely, small and midsize businesses are beginning to adopt converged infrastructure solutions in larger numbers. A recent survey from Techaisle, a global SMB IT market research firm, found that 10 percent of small businesses and 27 percent of midmarket businesses—higher numbers than in the past—plan to incorporate some degree of converged infrastructure into their environments. As the market matures, Techaisle expects these numbers to grow even more.

In general, smaller companies take longer to adopt new technologies, but once they realize the value of new technology, their adoption rates grow faster than larger enterprises, according to Techaisle lead analyst Anurag Agrawal. At this point, Agrawal said, most small companies still use a lot of traditional infrastructure, such as dedicated physical servers for workload support.

But as these companies begin to adopt more server virtualization and want a more cloud-ready infrastructure, they are realizing the value of converged infrastructure.

The Techaisle survey found that both small businesses and midmarket enterprises are most likely to acquire converged infrastructure to support data center consolidation. SMBs also cited virtualization applications and data migration as reasons for adoption of converged architecture. Other popular reasons for adoption include big data management, unified communications, SharePoint and the need for a cloud-ready infrastructure.

The Techaisle survey also pointed out that the size of the company often correlates with how much IT staff and expertise are available for ongoing management of converged infrastructure. More specifically, while businesses with 50 or more employees are actually increasing their IT staffing and can often handle converged infrastructure management on their own, that’s not the case with businesses that have fewer than 20 employees. It often makes sense for these companies to choose other approaches to cope with sprawl and complexity, such as turning to external server providers.

Automation Is Key to Systems Administration of Converged Architecture
Apr 26, 2016

Getting to a State of Converged Infrastructure: When and How
Apr 27, 2016