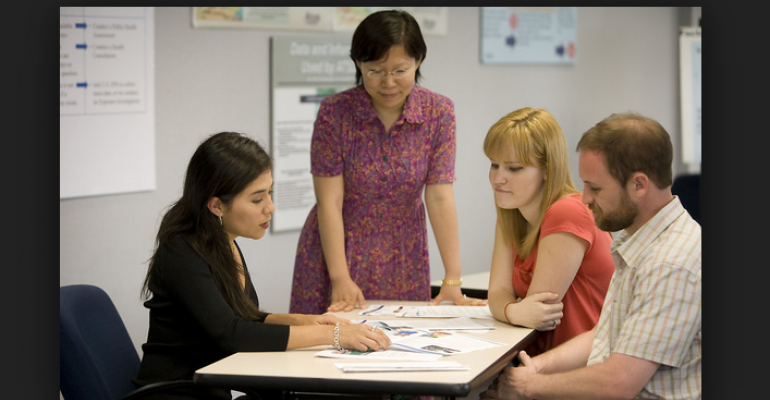 Converged Architecture: Solid Use Cases Are Key to Successful Deployment

Today we’re seeing a big rise in cloud computing and further dependence on data center infrastructure. Moving forward, one of the most dominant shifts in infrastructure will be in the handling of cloud workloads.

Indeed, cloud computing adoption is growing, and by 2016 it will increase to become the bulk of new IT spend, according to Gartner. Further, in 2016 private cloud will begin to give way to a hybrid cloud model, with nearly half of large enterprises having hybrid cloud deployments by the end of 2017.

“Overall, there are very real trends toward cloud platforms, and toward massively scalable processing,” said Chris Howard, research vice president at Gartner. “Virtualization, service orientation and the Internet have converged to sponsor a phenomenon that enables individuals and businesses to choose how they'll acquire or deliver IT services, with reduced emphasis on the constraints of traditional software and hardware licensing models. Services delivered through the cloud will foster an economy based on delivery and consumption of everything from storage to computation to video to finance deduction management.”

With all of this in mind, new technologies are directly impacting how we integrate the data center with the modern business. For example, new converged architecture solutions aim to remove data center fragmentation and unite critical resources.

But, where does all this ultimately make sense? Too often great technology projects fail because the business has not identified a clear need with clear goals. It’s no different with converged architecture, where a clear use case can mean the difference between the technology’s success and failure.

A converged infrastructure across all data centers will help organizations control the underlying resources and enable full utilization of resources. Here are a couple of generalized use cases to put all of this in real-world terms.

1. Removing Barriers: Your organization is growing very quickly—both organically and through acquisitions. This is a good thing, of course, but it means a constant rotation of different hardware sets and new data center additions, as well as the need to add support for an ever-growing number of users. This is where converged infrastructure really shines. To help offset such a large number of new users, you deploy two nodes built around your required vendor. From there, you deploy software-defined storage policies and work to create a central storage control infrastructure. Now you have complete visibility into all storage resources while still processing workloads on the converged platform.

2. Moving into the Cloud: You plan to migrate the workloads being controlled by the converged infrastructure into the cloud. One of the most beneficial aspects of converged architecture is the ability to integrate with OpenStack and other cloud orchestration platforms directly from the hypervisor and management layer. Now you can control resources located both on premise and in the cloud.

There are many more use cases that effectively illustrate the power and return on investment of converged architecture systems. But the thing to keep in mind when determining a use case--or use cases--at your organization is the critical and overarching need to create a much more fluid data center architecture. Soon, an entire hardware stack will be abstracted and managed from the virtual layer. The ultimate goal is to allow data, VMs and applications to flow from on-premise data centers to the cloud and everywhere in between. Converged infrastructure systems help reduce data center footprints while still creating powerful levels of multitenancy and controls. This agility allows organizations to quickly respond to new kinds of business demands by directly applying resources precisely where they’re needed.

What use cases does your company have for converged architecture? Let use know in the comments section below.