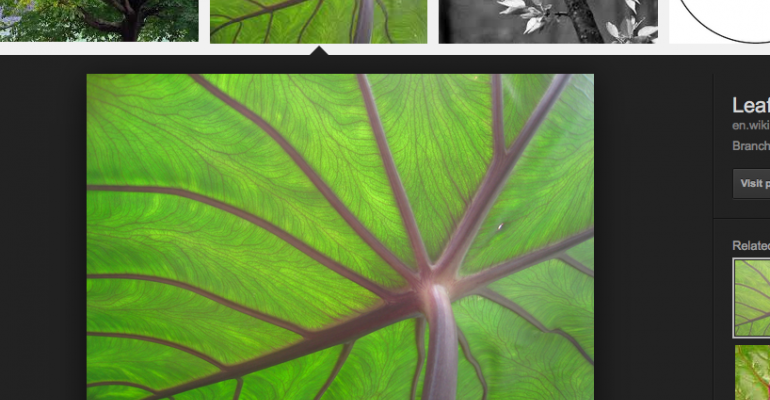 The advantage of converged architecture over traditional off-the-shelf server hardware is that the scaling out process has been simplified. &nbsp; &nbsp; &nbsp;

With that said, companies can increase capacity by scaling out virtualization hosts. For example, a single HPE Converged Architecture 700 with two blades supports about 128 virtual machines, depending on how the VMs consume storage. HPE Converged Architecture can scale from two blades to 128 blades in its maximum configuration, and can, depending on how the VMs consume storage on the 1,920 drives available in this configuration, scale to more than 9,000 virtual machines.

What are your company’s scale-out needs? How are you meeting them? Let us know in the comments section below.

Why Converged Infrastructure is the Future of Cloud
Feb 09, 2016