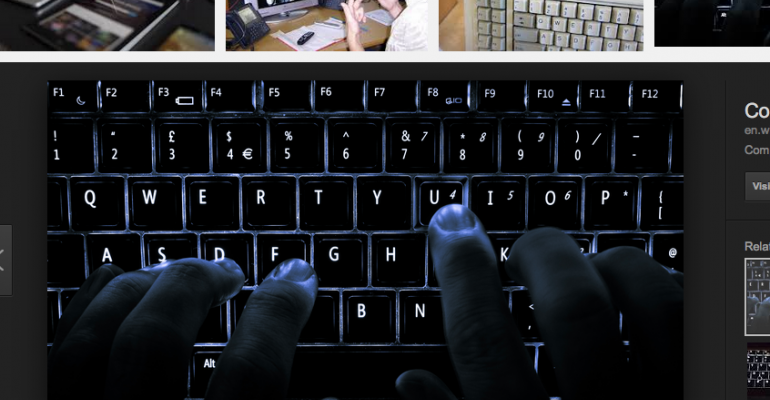 By implementing a combination of strategies, you can help to ensure that only authorized personnel can connect to converged architecture systems to perform administrative tasks.

One of the principles of secure systems administration is role-based access control (RBAC). The idea behind RBAC is that you grant the ability to perform specific tasks, such as starting or stopping a virtual machine, but that you can limit that ability to a specific scope.

One of the other strategies that you can use is a jump server in combination with privileged access management workstations. In this model, you configure the converged architecture system so that it accepts administrative connections--such as Remote Desktop, SSH or PowerShell—only from the jump server. You then configure the jump server to accept connections only from specially secured administrator workstations. These workstations are locked down so that the person using them can’t access tools other than the ones used to perform administrative tasks. For example, they would be blocked from browsing the Web or receiving email, as both are vectors for software that could be used to capture credentials.

By implementing a combination of RBAC, privileged access management workstations and jump servers, you can help to ensure that only authorized personnel can connect to the converged architecture system to perform administrative tasks--and that the tasks they can perform will be limited by the assigned administrative role.

Converged Architecture and Nano Server
May 10, 2016

Software-Defined Infrastructure and Convergence: Better Together
May 12, 2016