https://www.itprotoday.com/sites/all/themes/penton_subtheme_itprotoday/images/logos/footer.png
Recent
Recent
Local Break Out (LBO) and Its Role in Bringing Cloud to the Edge
Apr 01, 2020
Stress Test: The Data Center Industry and the Pandemic
Mar 31, 2020
UK Data Centers Plead for Critical Status for Contractors as Coronavirus Takes Hold
Mar 30, 2020
How JAMstack Is Shaking Up Static Application Development
Mar 30, 2020
How Phenix Is Using the Cloud to Improve Real-Time Streaming
Mar 29, 2020
Featured
Make Remote Working Work for the Enterprise
Oct 09, 2019
Windows 7 to 10 Migration Tools Buyer’s Guide
Jun 17, 2019
5 Key IT Skills for the New Decade
Jun 27, 2019
Bosses Panic-Buy Spy Software to Keep Tabs on Remote Workers
Mar 27, 2020
All About Converged Architecture
brought to you by 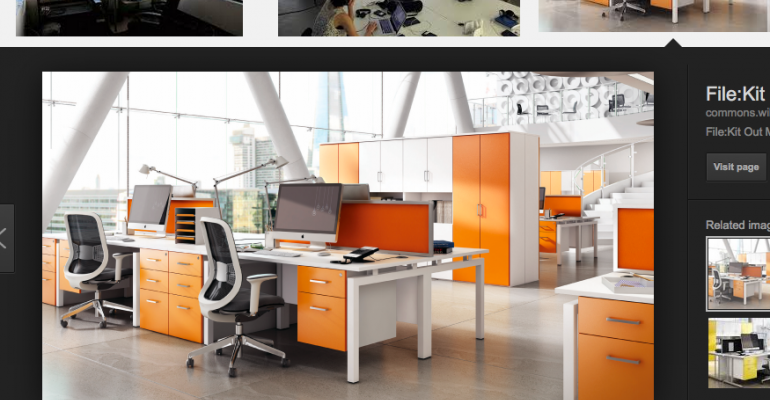 The key to understanding converged architecture is knowing which workloads are suitable for the technology—and which aren’t. Converged architecture is great for big workloads that are critical to your business—a SharePoint or Exchange deployment, for example, or the need to host a large number of virtual machines. With these kinds of big workloads, it is important that every drop of performance can be wrung out of your hardware.

Converged architecture is great when an organization has most of its IT hardware centrally deployed, such as in a data center, where these big workloads tend to run. Converged architecture is less appropriate for systems that run smaller workloads—such as a branch office file server, domain controller, DNS server or DHCP server sitting in a spare room in the basement that has been repurposed as a server room.

There are a few reasons for this, including: