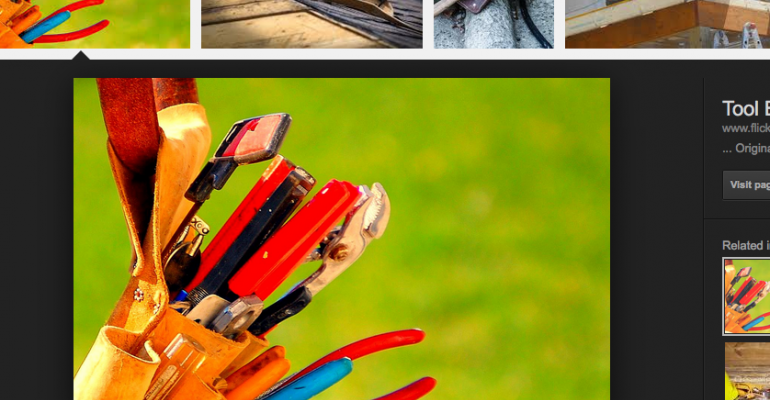 It pays to evaluate management tools and make informed decisions about which to keep and integrate into the new environment, and which should be discontinued.

One of the biggest benefits of adopting converged architecture is the way it can simplify infrastructure management. Instead of using separate management tools for storage, networking and servers, an advanced toolset manages all components as an integrated system. These toolsets also use the latest software-defined techniques to automate resource allocation and manual tasks. They also tend to incorporate advanced capabilities like root cause analysis and historical trend analysis.

For most organizations, however, it can be painful to “rip and replace” older tools or management systems wholesale with the newer toolset of a converged infrastructure. It’s tempting to keep older tools that that have worked well for years, that IT staff know how to use, and that work with legacy applications that continue to run in the environment.

However appealing that might be, it pays to evaluate those tools and make informed decisions about which to keep and integrate into the new environment, and which should be discontinued. Without this step, overall infrastructure management can suffer.

“If you are running a management platform that is outdated and doesn’t have modern management capabilities, or you’re deploying new systems or storage configurations, you’ll find that consolidating is a good thing,” says Christian Perry, principal analyst and practice manager for data center technology at Technology Business Research. “Those things can really sway you toward using the management platform on converged systems.”

In some cases, it’s an easy decision to drop existing tools in favor of the converged infrastructure toolset. For example, in cases where certain processes or applications are being managed via spreadsheets, newer capabilities can always be substituted. Older freeware and open source tools also have limited ability to scale or diagnose and remediate infrastructure problems, making the switch an easy choice. These older tools often don’t come with support, making troubleshooting and integration difficult.

It’s also relatively easy to make the switch from existing tools that come from the same vendor as the converged infrastructure. In addition, converged system vendors work hard to create compatibilities by partnering with other tool vendors. These lists can change over time, so it pays to ask the vendor for a list of compatible tools more than once. For example, Nlyte Software, a major DCIM software vendor, recently forged a partnership with HPE and announced that its data center infrastructure management platform now integrates with HPE’s OneView IT management software.

But when you have some existing tools that work well and aren’t compatible with the converged architecture, it can get tricky.

“You can try, and it might or might not work out depending on compatibilities,” Perry  says. “There might be just enough barriers that you need to standardize on one or the other toolset wholesale.”

For tools that simply must remain in the environment, use the APIs and software development kits (SDK) to foster integration. With the right in-house IT skills, this can be done internally, but it can make sense to turn to the vendor of the converged architecture to ensure that the integration is done properly.