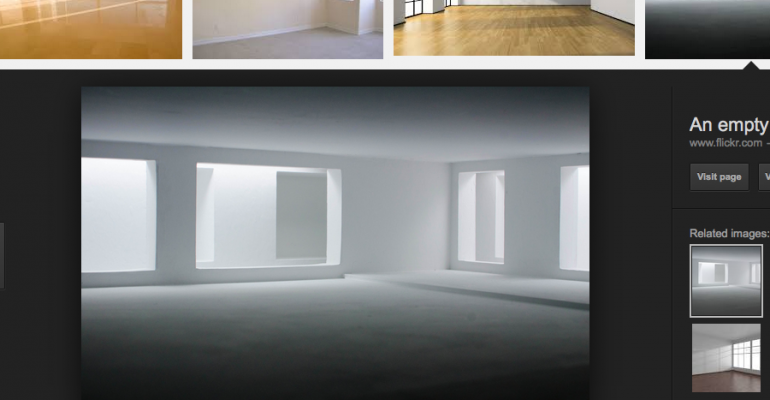 Organizations are always looking for new ways to reduce their overall expenditure on hardware by using existing systems as efficiently as possible. This means making the most of every megabyte of RAM and every spare processor cycle, rather than having that hardware sit idle.

Less is more when it comes to hardware.

Organizations are also integrating technologies such as containers and the new Nano Server installation option in Windows Server 2016 that are designed to increase the workload density that can be deployed on a server. Each of these options for hosting applications requires relatively low memory capacity, meaning more applications can be hosted in a smaller footprint.

The converged architecture model also can help organizations reduce the number of hardware chassis they have deployed. Converged architecture is configured to meet the performance needs of a specific workload, such as SQL Server, Exchange Server or SharePoint Server. Hardware is thus used in a more efficient manner than it would be if it were running an “off the shelf” server configuration—and an underutilization of processor, RAM, storage and network capacity.