/sites/all/themes/penton_subtheme_itprotoday/images/logos/footer.png
Recent
Recent
Troy Hunt: Organizations Make Security Choices Tough for Users
May 07, 2021
Move Over, Zoom, Holograms Are Next
May 07, 2021
How the US Postal Service Is Using AI at the Edge to Improve Mail
May 06, 2021
Zoom Continues to Innovate at Blistering Pace
May 04, 2021
Ransomware Task Force Publishes Framework to Fight Global Threat
May 04, 2021
Featured
Is There Room for Linux Workstations at Your Organization?
Aug 07, 2020
Mozilla Shrinks to Survive Amid Declining Firefox Usage
Aug 18, 2020
Survey: Open Source Cloud Technologies Fit Devs Like a Glove
Feb 12, 2021
2020 State of AI Survey Report
Jun 30, 2020
All About Converged Architecture
brought to you by 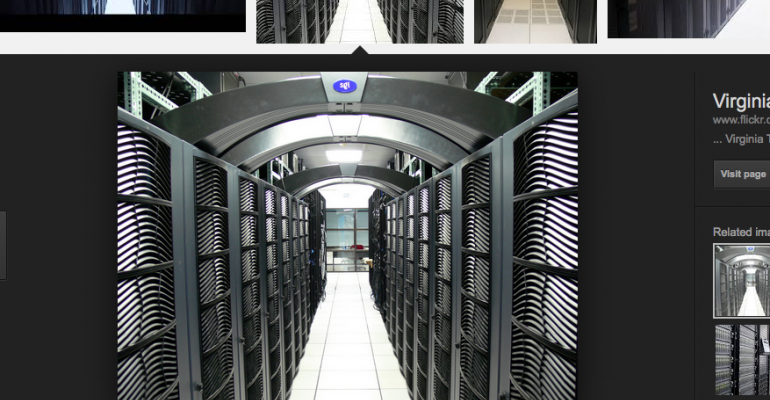 Windows Server 2016’s new installation option, Nano Server, can boost the number of virtual machines that can be run on converged architecture.

The tricky part about Nano Server is that it can host some, but not all, Windows server workloads. Nano Server is very good at hosting Internet Information Services (IIS)-type workloads. You can also use it to host scale-out file servers and DNS servers, and even as a virtualization host. Eventually Nano Server should be able to host any workload that could be deployed on Windows Server, but that day is likely several years down the road (and not when Windows Server 2016 releases later this year).

Technologies such as Nano Server and containers are more efficient in the way that they leverage existing hardware resources such as processor, storage and RAM—providing organizations that have deployed high-capacity converged architecture systems even more bang for the buck.