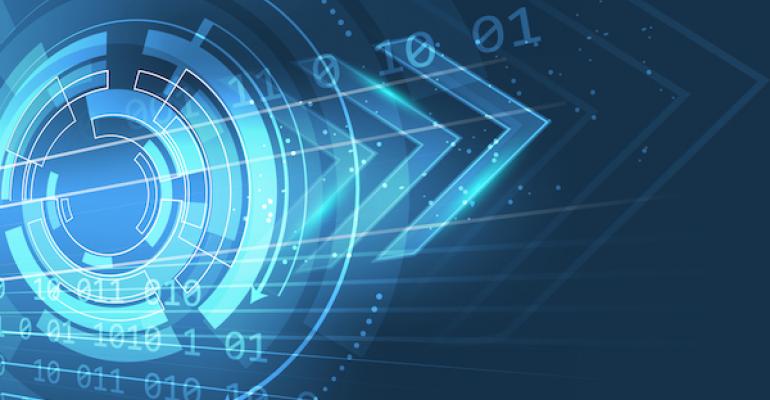 A key consideration in your VDI deployment strategy is actually something very basic -- what do your users do with their desktops?

An important question around VDI deployments is whether organizations should support persistent virtual desktops or whether users should get a “clean” virtual desktop each time they initiate a session.

In many organizations, a user gets a new instance each time they make a VDI connection. The user always gets a fresh desktop and the desktop is locked down in such a way that changes don’t persist across sessions. This is one of the most common methods of deploying VDI as there is no need for the organization to worry about what happens to the data once the session is finished. Should a user even manage to infect a computer with malware or find another way to corrupt their session, the impact of such corruption is minimized because the session state is discarded when the user is finished.

A drawback of non-persistent VDI is that a file or folder carelessly left on the desktop will be lost when the user’s session ends. In environments where non-persistent desktops are used, user data is configured to be stored separately, often on network shares. It’s even possible with some technologies to allow desktop backgrounds and shortcuts to be made available when the user logs into a new VDI instance. However, in most environments where non-persistent VDI is used, such as call centers or kiosks, there is no need for user data to persist beyond the end of the user’s session.

A big advantage of non-persistent desktops is that they are far more efficient to store. When a person finishes with their connection, any session-specific data is discarded. It’s only necessary to back up the images used to generate the desktops as any user data is stored in a separate location.

In environment that allow persistent virtual desktops, all the virtual machine files need to be stored and regularly backed up. This is because should a fault or corruption occur, the user may lose data simply because they expect it to persist across sessions.

The type of VDI implementation that’s appropriate for a user depends on the user’s role in the organization. Someone who interacts with a desktop on an irregular basis has a very different set of needs when compared to a knowledge worker. The knowledge worker is more likely to need the persistent virtual desktop whereas the casual user is likely to be better suited to a non-persistent desktop.