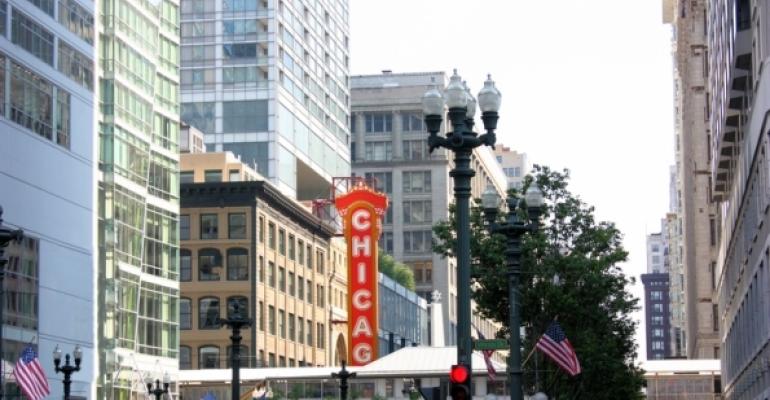 In Chicago, Tax Dollars Rain Down from the Cloud

IT managers see great potential in the cloud, but so do&nbsp;Chicago&#39;s city officials, who see it as a new revenue source.&nbsp;

Chicago recently became the first municipality in the country to levy a "cloud tax." It's an excise-tax surcharge that amounts to 9%, and it's an idea that could spread to other cash-strapped local governments.

The tax comes in two flavors. One covers what the city's Department of Finance describes as "electronically delivered amusements" and affects consumer services such as Netflix and Spotify. The other is for "nonpossessory computer leases," a category that covers fees paid by Chicago businesses for cloud services, presumably including cloud-based VDI.

The new tax went into effect July 1, and has caused no small amount of consternation in the Windy City, largely because the Chicago City Council never actually voted on it. Instead, the taxes came into existence automatically, by virtue of a new set of rules quietly published by the finance department.

The city estimates the new taxes will bring in $12 million a year, money it says it desperately need for essential services like police and schools. Many local businesses and taxpayers, of course, aren't happy, and some say they will mount a legal challenge, alleging that the tax violates the federal Internet Tax Freedom Act of 1998.

At the very least, city officials are being lobbied to exempt startups from the tax -- even while those who binge on movies will have to pay more.

Sponsor Content
The Death of Network Hardware Appliances and What It Means for Your Cloud Migration
Jan 25, 2021