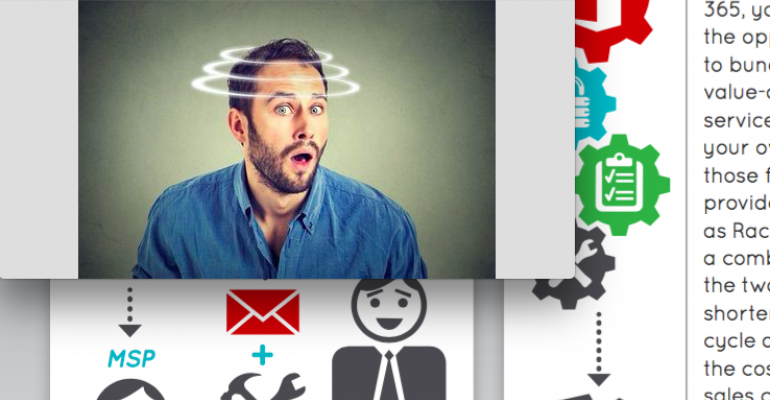 IT leaders are under pressure to produce the kind of apps that differentiate their business in the market and drive new sources of&nbsp;revenue. The question is, how do you assemble the resources needed to support app development without carving them out of the current infrastructure?

Disruptions around new technologies--big data and analytics, cloud, mobility--are coming fast and furious these days, and they’re keeping IT in a constant state of upheaval as the data center strains to keep up. The latest disruptor is the explosion of app development. In some ways, it’s the most pressing, because it combines technology changes with a paradigm shift as IT moves from being an enabler of the enterprise to being a core driver of business success. IT leaders are under pressure to produce the kind of apps that differentiate their business in the market and drive new sources of revenue. The question is, how do you assemble the resources needed to support app development without carving them out of the current infrastructure?

Until now, the usual answer has been to build two very different environments: one that supports  traditional business applications--like enterprise resource planning, communications and databases--and another, much more flexible environment that enables effective app development. But this kind of bi-modal approach quickly becomes cumbersome and expensive to manage. It’s enough to make the IT department’s collective head spin.

Clearly what’s needed is a new approach: an infrastructure that’s flexible enough to support both types of environments. Imagine a data center in which compute, storage and networking resources are fluid pools or resources under the command of a comprehensive software intelligence and a single API. An infrastructure that can assemble resources on the fly as an application needs them--and it wouldn’t matter whether it was a traditional service like email or a new-IT, cloud-native app. Well, just such a thing exists: It’s called composable infrastructure.

Composable infrastructure is all about flexibility and resilience, the ability to ride out disruptive shocks. It’s about speed to market and making IT a true partner to the business. The idea is to create a resilient organization that can bend and sway with the coming changes, because one thing’s sure: Business disruption will continue. To learn how to make the head-spinning stop, read How the Right Infrastructure Can Prepare Your Data Center for Business Disruptors. And to watch a video that gives a quick overview of composable infrastructure, click here.