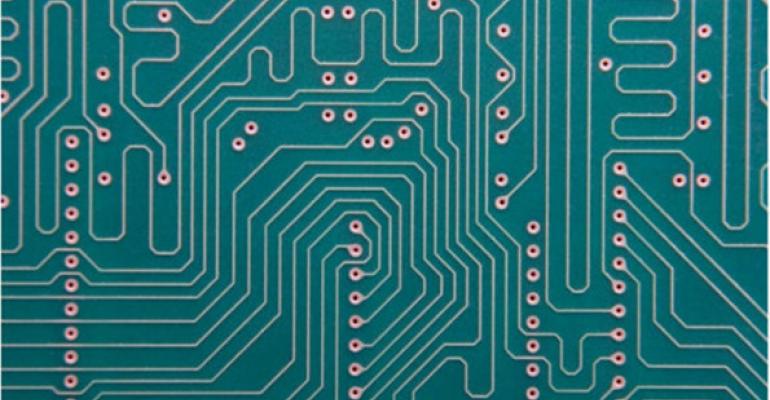 Brian Madden: It's Time for GPUs

When a leading industry pundit&nbsp;says, &quot;Get with it man. It&#39;s 2015,&quot; it&#39;s probably worth paying some heed.&nbsp;That&#39;s how Brian Madden opened his argument for graphics processing to be a non-optional part of desktop virtualization solutions.&nbsp;

When a leading industry pundit says, "Get with it man. It's 2015," it's probably worth paying some heed. That's what happened recently on the subject of graphics processing units in virtualized environments; the speaker in question was long-time VDI observer Brian Madden.

After an interview with Dane Young of Entisys, Madden laid out the argument that a graphics processing unit should no longer be considered optional when it comes to desktop VDI.

"Look at regular desktops and laptops," wrote Madden. "How many of them can you buy without a GPU?"

If there is such an overwhelming pro-GPU consensus in the physical desktop world, he argued, why should it by any different with virtual desktops?

Madden also did the math to show that the cost of GPU support in a VDI installation was minimal; meaning a GPU is adding roughly 10% to the cost of a virtualized seat -- a small price to pay for the strikingly superior video and graphics the cards deliver.

Though usage of professional GPUs might have originated in the worlds of CAD and engineering, they’ve long since expanded into larger domains. Now, said Madden, "it’s involved in everything in Windows. When it comes to VDI, the GPU is not optional."