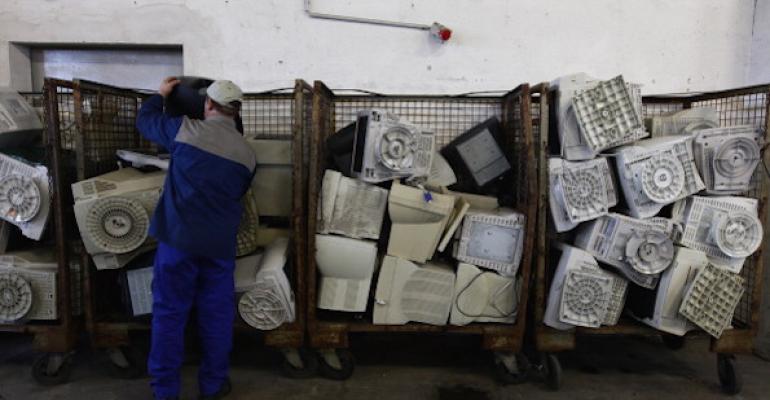 It’s a little concerning. Hardware failure is common and it might make you wonder why you’d ever use old hardware at all. If a piece of equipment is past its prime, are you tempting fate by continuing to use it? How long before you can reasonably expect something to continue without problems?

According to an overwhelming number of IT pros in the Spiceworks forum, repurposing hardware can have major benefits, but there are a number of pitfalls. Here are some things to consider before repurposing old hardware.

How old is it?

The consensus seems to be that a machine of only a few years is ok to repurpose (keep in mind you might need to swap some parts like RAM, battery, fans, even thermal paste). Five years and older might be suitable for home use (e.g. a home media server), but beyond that, you could be getting into trouble if you repurpose that old of a machine for production purposes. In fact, a lot of IT pros suggest never repurposing old equipment as production machines.

What will you use it for?

The majority of users seem to promote the idea of using old equipment for one of two things: storage and testing. When it comes to storage, there are a few things you can do. One is to use the old unit to store backups or to use it as shared storage or just extra space. Whatever the case, it’s wise to do whatever it takes to have an original and a backup copy of data, especially if it’s critical. As for testing, old equipment can be extremely useful in a lab for things like training, virtualization, or what have you—just because it’s old doesn’t mean it’s not useful.

What are some other considerations?

Nobody wants to throw out something that has a use, but in some cases computer equipment can be extremely obsolete and thus might not be worth the trouble of refurbishing, repairing, or repurposing. As a number of Spiceworks users noted, the cost of repair and cost of ownership (power consumption, future repairs, etc.) might mean wasted effort and time.

If it’s time for the unit to go to greener pastures, it’s good to recycle it (check with your local public works or for local electronics stores that might accept your old goods), or build something new out of the computer. This list over on ZDnet also has some really neat project ideas for old computer components.

If you’re curious about repurposing specific pieces of hardware for various purposes, check out this article.

Casey Morgan is the marketing content specialist at StorageCraft. U of U graduate and lover of words, his experience lies in construction and writing, but his approach to both is the same: start with a firm foundation, build a quality structure, and then throw in some style. If he’s not arguing about comma usage or reading, you'll likely find him and his Labrador hiking, biking, or playing outdoors -- he's even known to strum a few chords by the campfire. [email protected]