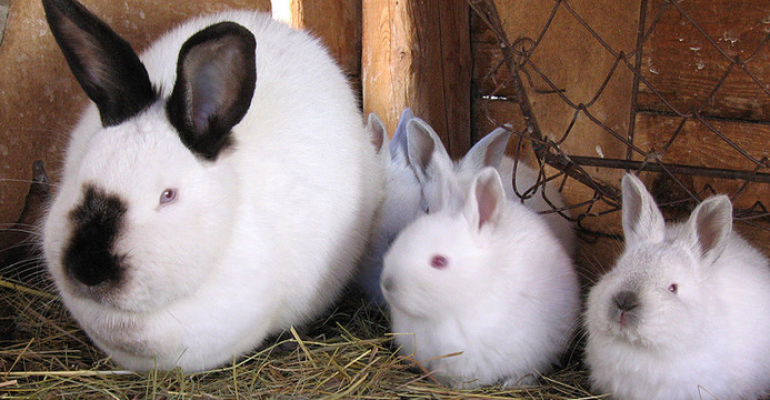 A recent survey by the Aberdeen Group shows that the top benefit noted by respondents may also be that most obvious, but that companies are seeing benefits that reverberate beyond the data center and the IT department.

Converged systems hold a lot of promise, but what about the reality? A recent survey by the Aberdeen Group shows that the top benefit noted by respondents may also be that most obvious, but that companies are seeing benefits that reverberate beyond the data center and the IT department.

According to a recent report from the Aberdeen Group, “The Rise of Converged Systems and the Evolution of Data Centers,” reducing the number of servers is the main benefit of adopting converged infrastructure. That’s not surprising, notes the report, since that is also the main reason for adopting a converged model in the first place: replacing multiple servers with one system.

While fewer servers means reduced capital costs, which potentially means more money in the budget for other things, it may be a bit of a stretch to connect the benefits of less server hardware to the rest of the organization.

However, when you think about the No. 2 benefit named by survey respondents, it’s easier to connect the dots. “… we were very glad to see the number two response, chosen by 59% of respondents, of reductions in IT expenses,” stated the report. “Along with the lower hardware costs, converged and hyper-converged systems reduce the overall demands on IT staff and resources, helping businesses save money and operate more efficiently.”

With the demands on companies to respond immediately to customer demand—or lose business to an organization that can—these freed-up resources can be used to, for example, develop new mobile apps and website enhancements that will sharpen an organization’s competitive edge. The No. 3 benefit noted by 41% of respondents—quicker application update or install—also has the potential to free up IT resources and extend IT expertise across the organization.

Other key benefits noted by survey respondents were reduced downtime and system outages (41%) and lower power and cooling expenses (39%).

Many organizations are clearly seeing return on investment from converged infrastructure, but it’s important to step back and assess whether and to what extent the technology will work at your own organization.

“Not every application or service is a good fit for converged systems, but with large, mission-critical enterprise applications, they can provide a lot of value,” noted Jim Rapoza, Aberdeen senior research analyst and the author of the report, in an interview. “Businesses should investigate how their vital apps and converged systems match up. In some cases, vendors will have pre-configured offerings for popular Tier 1 applications, and in others you can find case studies and examples of how businesses have deployed these applications using converged systems.”

What benefits are you seeing—or do you hope to see--from converged infrastructure? Please let us know in the comments section below.