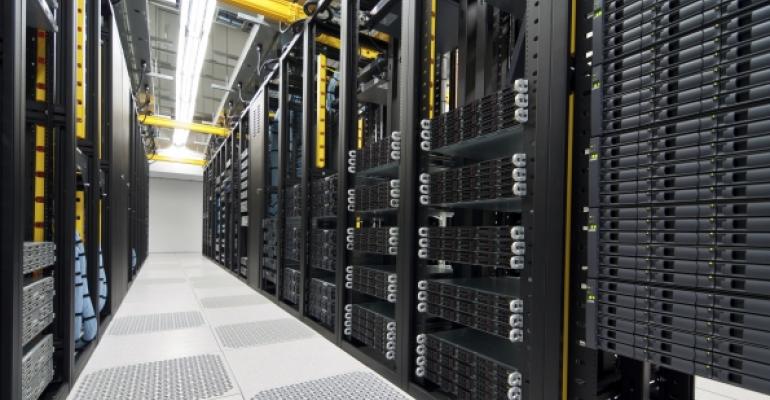 Attitudes to upgrading and replacing servers.

As the number of servers still running Server 2003 shows, a substantial number of organizations a “keep it deployed until it stops running” approach to server deployment.

This is at odds with another school of thought, which is deploy things fast and iterate away problems.

To wildly mischaracterize things with a bad metaphor – IT Pros want to build a bridge and leave it in place for decades. Developers instead take the approach that the bridge should only stand until releases a better version of the bridge.

The IT Pro approach, “put it in and leave it there as long as it is functional”, is certainly challenging if your organization is trying to keep selling new server operating system licenses. Auto companies certainly wouldn’t be happy if people bought cars and expected them to keep running for 20 years.

As several commentators have suggested, Microsoft’s perceived drift away from a focus on IT Pros may come down, in part, to an understanding that many IT Pros and businesses want to invest in new server products as infrequently as possible. Devs, on the other hand, have a reputation for being a lot more cutting edge and more willing to upgrade.

When Server 2008 and 2008 R2 end of life comes around in 2020, we’ll again reach the same crossroads. There will be a large number of organizations who are happy running the product, even though it will be more than a decade old at that point. Those who are happy to keep using the bridge as long as it remains functional and safe, even though it's a couple of generations from the most recent design.