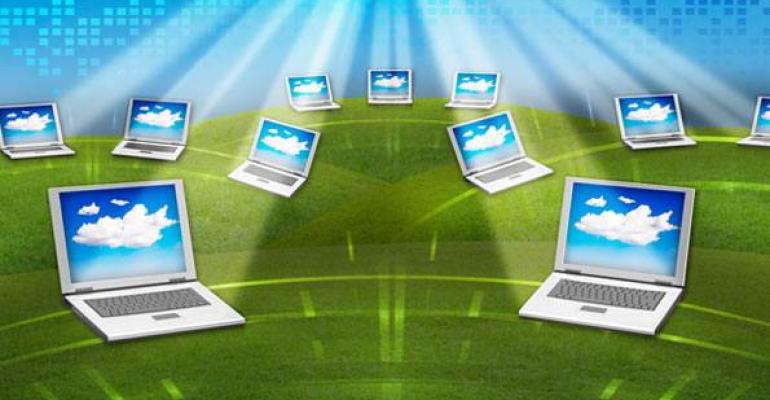 Some organizations use WDS in its out-of-the-box vanilla configuration. The default configuration supports one concurrent OS deployment, but you can change which OS deployment you are performing. In many organizations, WDS works as an element in a much more advanced deployment solution. Both Configuration Manager and Virtual Machine Manager leverage WDS for client and server OS deployment. Other solutions, like MDT, can also be configured to use WDS.

It’s likely that when you look at which images are present on your 2003 WDS servers, you’ll find many that are no longer relevant and don’t require migration. Migrating to a new server OS gives you a chance to do a bit of a spring clean and it’s likely that many of the old boot, capture, and OS images used with your organizations  existing WDS infrastructure won’t be relevant in the brave new world of Windows Server 2012 R2.