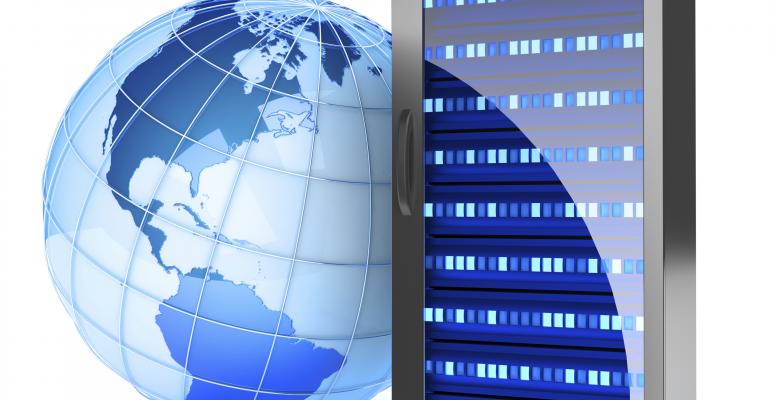 Once you’ve worked out which servers in your organization are hosting IIS, you need to determine which websites and web applications are hosted on those servers.

In the best of all worlds, you’ll know exactly which websites and web applications are deployed on your Windows Server 2003 IIS servers. The reality is likely to be more complicated.

The challenge with Server 2003 is that in many organizations the servers have been deployed longer than many of the staff that work at the organization have been employed. This means that there are likely to be derelict web applications hosted on the servers. A derelict web application is one that once was utilized, but has since been abandoned by its users because the purpose for which it was originally deployed is no longer relevant to the organization.