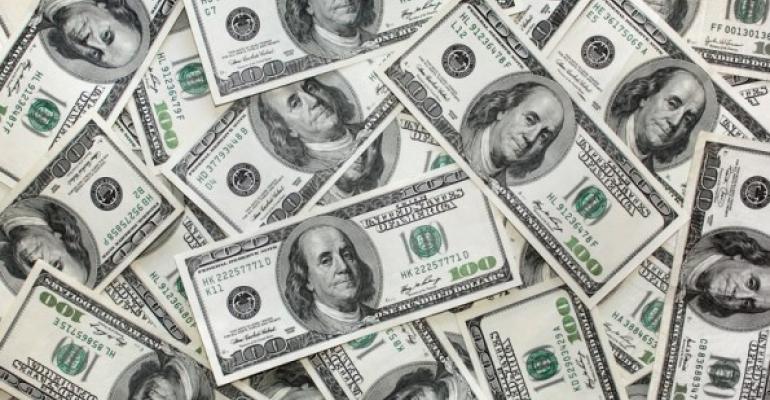 Are You Measuring ROI by Asking the Wrong Questions?

If you&#39;re asking whether a move to VDI will save money on the first day, an industry veteran says you might want to look at it differently.&nbsp;

Ask many IT directors about their most pressing concern involving Virtual Desktop Infrastructure, and you'll likely to hear, "Is it cheaper than using PCs?"

But one industry veteran says they are simply asking the wrong question.

"When comparing the cost per workspace of VDI, and claiming it is cheaper than a PC, we are doing a disservice," writes J. Tyler Rohrer, co-founder of Liquidware Labs. "If cost per workspace is your goal – VDI isn’t going to work for you."

But that doesn't mean VDI is a mistake, says Rohrer. In fact, he maintains exactly the opposite.

"My experience of VDI has taught me an awful lot. I’ve learnt that data, profiles, applications and visibility not statically bound to a device is several orders of magnitude better than dependence on x86 hardware and monolithic stacks," he said. "Delivering network stored data, profiles, and applications to a physical PC might be the cheapest, but not necessarily the best. And when I say best, I mean from all measures of productivity, not just [capital expenditures]."

Rohrer had another compelling point: Many IT officials are making go- or no-go decisions about VDI by asking the right questions, but in exactly the wrong order. First, he said, you need to "get your users under management using data, profile, and application management and layering." And only then, he said, should you decide on your Windows delivery methods and devices. "If the net result is an increase yield in productivity — the technology you are exploring is justified," Roher said.

VDI experts also recommend a close look at the longer-term finances. The cost of the initial installation may or may not save money — for instance, the cost of the server infrastructure might not be fully offset by the ability to use less expensive clients, or even recycle existing ones — but over a year or two, reduced costs for support staffing and maintenance may provide the financial justification.