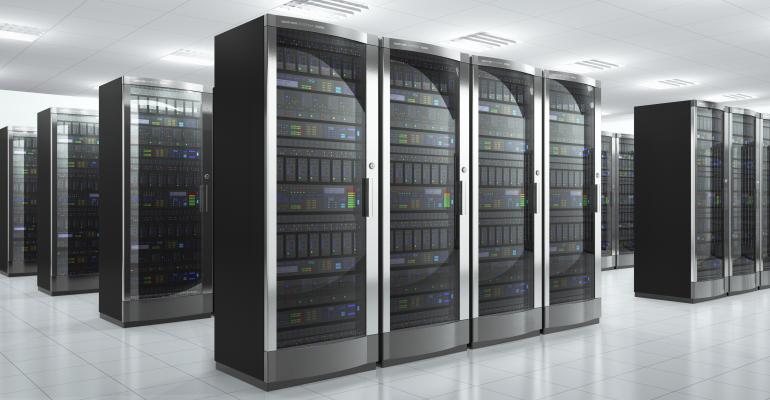 Alternatives when upgrading from Server 2003

For most people, migrating away from Server 2003 means migrating to a newer version of Windows Server. Rather than upgrading to Server 2012 R2, some organizations might consider looking into alternatives such as another OS or hardware appliances. Given that Microsoft has a “plays well with others” approach to heterogeneous IT environments, it’s a lot easier to integrate other solutions, such as Linux or hardware appliances, into a Microsoft network than it was in the past.

Before looking at the adoption of an alternative, you need to know exactly what your organization is getting out of Server 2003. Only once you know what your organization is getting out of Server 2003 will you be able to determine whether an alternative exists outside the Microsoft ecosystem to meet your needs. A big mistake made by many organizations that shift to an alternative is not having a complete understanding exactly what they were using the original product to do. They shift to the alternative and then suddenly find that some piece of forgotten functionality which turns out to be critical is no longer available.

A drawback of replacing a Microsoft OS with a new alternate solution is that it is going to require IT admins at the organization to learn how to get the new technology working in a way that the transition is relatively painless. Third party vendors often provide tools to assist with migrations, whether that be to shift the workload to an alternative host on the internal network, or to lift it up and move the workload to the cloud.

In the next two posts I’ll look at your options around migrating some servers running Server 2003 to running Linux, for example migrating an existing file server to Samba.