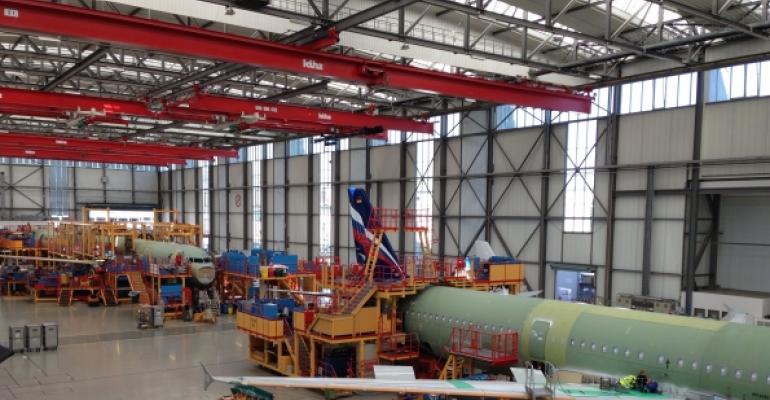 One of the world&#39;s largest manufacturers says the real payoff for VDI isn&#39;t cost savings, but improvements in the ways they can run the business.&nbsp;

Airbus is one of the biggest manufacturers in the world, and the European airplane maker also has one of the world's biggest VDI installations, covering more than 130,000 employees. Naturally, the opinion of Airbus' IT management on the value of a VDI installation carries some weight.

As it happens, they believe that the real benefit of Virtual Desktop Infrastructure doesn't come from cutting costs -- say by switching out cheap thin clients for expensive PCs. Instead, the VDI payoff occurs by virtue of the new business process flexibility it gives to the entire organization.

According to a write-up in ComputerworldUK, Airbus is in the middle of a reorganization that is only possible because of the flexibility it gains from VDI. “We are allowing our business to perform as they want to perform, and previously without this technology they were not capable to do this," said Arnaud Albinet, a senior manager in the company's IT operation. “So the savings are not on the infrastructure part, but on the business we are enabling.”

That, he said, gives the VDI a positive ROI, even if there is no traditional reduction in capital and licensing costs.

A good example of the operational savings VDI is delivering to Airbus involves those workers who need access to large amounts of data, but whose desktops aren't physically close to where the data is stored. When distance was a factor, loading a data set could take as long as a day. With VDI, the time can be reduced to half an hour.

Said Albinet, it was previously "very complex and costly. But now, they don’t have this problem anymore.”