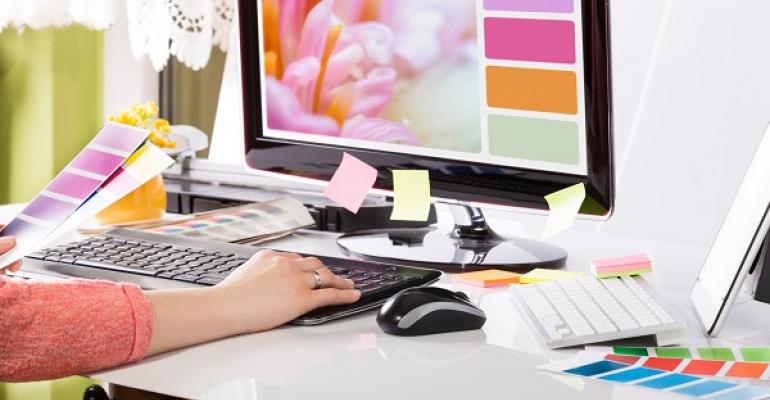 VDI graphical performance capabilities have come a long way, making the difference between a dedicated workstation and a virtual workstation negligible.

At the dawn of VDI, the technology was limited to applications that required only basic graphics processing. It was possible to present a desktop that adequately displayed a spreadsheet or a word processor, but anything requiring significant graphics capability, such as 3D rendering, would function so poorly that it was nearly useless.

Recently, improvements in VDI graphical performance capabilities, such as the ability to display applications that use OpenGL and DirectX, means that almost every application that can run on a desktop computer is viable to run on a virtual desktop. Now, workloads such as Computer Aided Design (CAD) and video editing perform just fine in production VDI environments.

In the past, you would need to order high-end workstations loaded with powerful processors and graphics adapters, costing two or three times the price of a typical personal computer. It was hard to justify the purchase of such machines when employees wouldn’t be pushing the full capacity of the hardware for graphics-intensive purposes all or even most of the time.

Rather than each worker having her own expensive workstation, now you can install a VDI server with centralized graphics and CPU capacity. Most VDI technologies also include the ability to balance processor and graphics rendering workloads; if one user requires an exceptional amount of resources to complete a task, that resource requirement won’t interfere with others trying to get work done.

The key to a successful VDI deployment hosting high performance graphically intensive workloads is the right hardware, such as high-performance graphics adapters that are compatible with your organization’s VDI platform. VDI hosting software can use arrays of compatible adapters to render graphical elements to VDI sessions, providing an experience similar to that when running the same applications locally on a dedicated high-performance workstation.

With the right hardware, a VDI deployment can provide an excellent environment for CAD and video editing workloads.