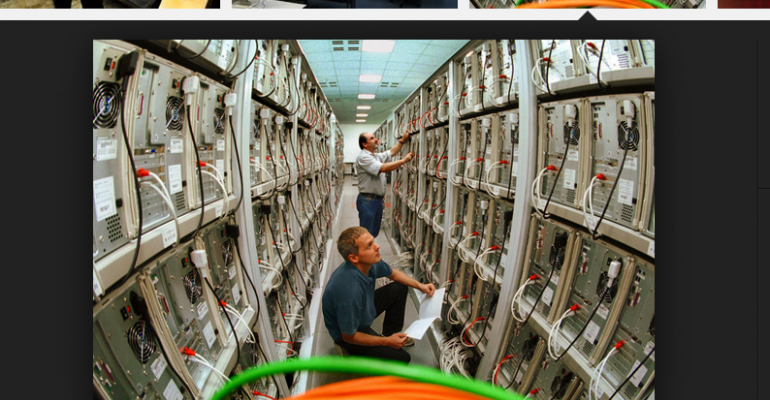 Admins Are Managing More and More Servers—and They Like It

Administrators today can be responsible for hundreds, if not thousands, of servers--running physically and as virtual machines. The technology has advanced to the point at which Individual servers get far less attention from administrators than they did decades ago, but are more reliable and secure.

One of the most noticeable changes in server administration during the last few decades has been the increase in the number of servers that individual administrators are responsible for managing.

Times have certainly changed: In the ‘90s, it wasn’t unusual for an administrator to be responsible for just a handful of servers. A few Unix administrators I knew were responsible for managing just one computer. This is not all that surprising when you recall the amount of effort It took to keep servers up and running in those days, when a few big servers did absolutely everything. At a company I used to work for, one single server hosted hundreds of websites and more than a thousand mailboxes. It also functioned as an FTP, file and database server, and was managed by a full-time administrator and a backup administrator. If that server went offline, everything ground to a halt. (Then again, people back then were a lot more blasé about things like email access.)

Flash forward to today, and administrators can be responsible for hundreds, if not thousands, of servers--running physically and as virtual machines. The technology has advanced to the point at which Individual servers get far less attention from administrators than they did decades ago, but are more reliable and secure.

Converged architecture systems, for example, assist administrators in taking care of huge numbers of servers with:

Consistent hardware ecosystem: If a converged architecture system component fails, administrators don’t have to search high and low for a compatible replacement. Indeed, replacement components are easy to source because converged architecture systems have a big window of support and won’t suddenly be rendered incompatible when the vendor makes way for next year’s product line.

Scalable frameworks: Converged architecture is designed to scale. Should a workload need more resources, it is a relatively quick and easy process to add hardware. The same workload can remain in place—just running with expanded resources.

In the past, individual servers came with their own idiosyncrasies and required substantial administrator attention. Today, with converged architecture, much of that inconsistency and complexity has been eliminated, allowing time-pressed administrators to get on with managing the hosted workload instead of the host.

5 Things You Need to Know about Converged Infrastructure
Jan 13, 2016