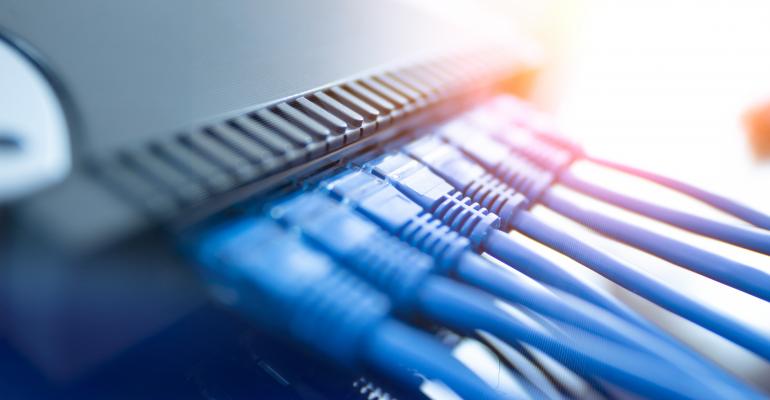 An Introduction to Remote Direct Memory Access over Converged Ethernet

Although once solely a server technology, Remote Direct Memory Access over Converged Ethernet (RoCE) has begun to make its way into the storage market.

To understand RoCE (pronounced rocky), and why it is beneficial to storage, it is necessary to know a little bit about Remote Direct Memory Access (RDMA). RDMA was introduced as a tool for improving application performance in the data center. As you are no doubt aware, many of today’s applications are clustered. Many data center applications are also multi-tiered. In either case, high-speed connectivity is required among the servers that are hosting the various application components.

This inter-server network connectivity can become a bottleneck for high-performance applications. If an application that is running on one server needs to send data to a component that is running on another server, the data transfer would ordinarily involve the entire network stack. The transfer originates at the application layer, but progresses through the other stack layers (presentation, session, transport, network, data link and physical). After the data is sent to the destination host, it must pass through that machine’s network stack to be used by the application. Because this is such an intricate process, it tends to be relatively slow.

Remote Direct Memory Access over Converged Ethernet can be thought of as an extension to RDMA. Unlike normal RDMA, though, RoCE leverages Ethernet networks. This technology has actually been around for a while, but some of the early implementations didn’t gain widespread acceptance because they were extremely limited. Some of the initial RoCE solutions, for example, required a lossless network, weren’t routable and worked only over short distances. Modern RoCE solutions largely overcome these and other limitations.

While it is tempting to think of RDMA and Remote Direct Memory Access over Ethernet solely in terms of networking, both are beginning to play a role in storage, as well. In fact, some storage array vendors have begun integrating native RoCE support into their appliances. Nexsan, for instance, recently announced that it is now natively enabling 40 gigabit RoCE connectivity between its Assureon server and Assureon Edge servers. This will allow data to be retrieved from storage with minimal CPU involvement. The company estimates that this will provide a 2X improvement in performance.

There are several possible use cases for Remote Direct Memory Access over Converged Ethernet with regard to storage, but the most obvious involves pairing RoCE with Non-Volatile Dual In-Line Memory Modules (NVDIMM). As a type of non-volatile memory, NVDIMM can act as high-performance storage. As previously explained, RDMA and RoCE are designed to perform memory-to-memory transfers between computers. So, with that in mind, imagine that a storage appliance has been outfitted with NVDIMM storage. With the proper hardware and software support, an application could conceivably use RoCE to access the appliance’s NVDIMM storage.

Normally, when NVDIMM storage is accessed remotely, there is a strong possibility that the storage connectivity will become a bottleneck, preventing the NVDIMM storage from performing to its full potential. The key to improving performance is therefore to use the fastest possible storage connectivity and to do whatever you can to reduce latency. The fact that RoCE is able to bypass a server’s CPU and its networking stack means that RoCE connections will experience significantly less latency than a comparable Ethernet connection, thereby maximizing performance.