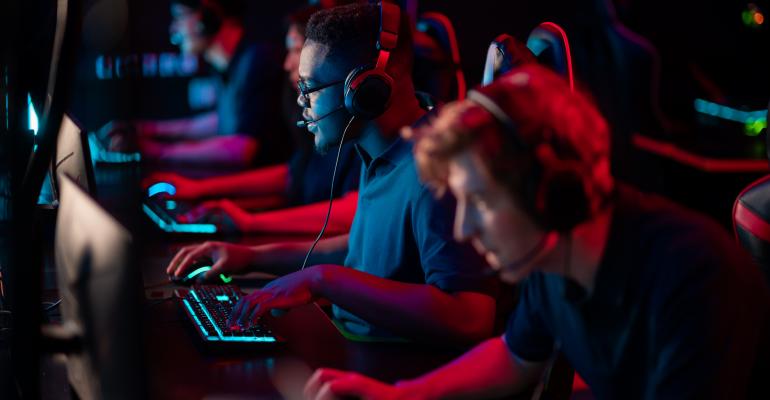 With its storage I/O optimization features, Microsoft DIrectStorage may be in business PCs' future.

There’s been a lot of talk about gaming with the new Microsoft Windows 11, but the new OS includes a feature that may eventually have implications for business workloads: DirectStorage.

DirectStorage is a part of the DirectX 12 specification. Although DirectX is commonly regarded as a video specification, it is actually a collection of APIs that gives software access to hardware components such as the video card and the sound card.

To understand why DirectX is such a big deal, imagine that game developers need to make sure that a PCs’ graphical hardware delivers the highest possible frame rates for their game. One of the big problems developers face is that they have no idea which video card someone will actually be using when they play the game. To get around this, video card manufacturers design their cards to adhere to DirectX specifications. This means that gaming developers can use DirectX APIs to access various video modes and features, regardless of the video card that is actually being used (so long as the card adheres to DirectX specifications). DirectX is built into the Windows operating system, meaning that anyone who has Windows already has DirectX.

DirectX isn’t the only standard that is available for accessing hardware from a Windows application (OpenGL does something similar), but it is the most widely used standard. Hardware manufacturers and gaming developers alike commonly adhere to the DirectX specifications.

So what does all of this have to do with storage? As its name suggests, DirectStorage is a part of DirectX. It is a technology that is designed to vastly accelerate storage I/O (more on that in a bit).

DirectStorage does several different things to help optimize storage I/O. One of the main things it does is bypass the CPU during certain storage operations, greatly reducing the load placed on the CPU. (Other standards, such as RDMA, also improve storage performance by reducing dependency on the CPU.)

Right now, that’s a tall order for business PCs. However, as applications become more demanding, it seems increasingly likely that business PCs will be equipped with the hardware required to take advantage of DirectStorage.

Readying for Microsoft Windows 11: Best Practices for IT Pros
Jul 28, 2021