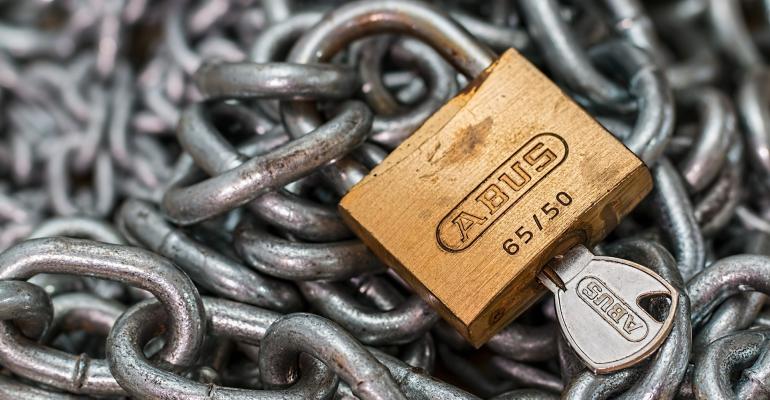 Our writer predicts that the distributed database known as "blockchain" will soon be flying high enough to be picked up by the public's radar.

If you're looking for a trend to watch in 2018, you could do worse than keeping your eye on the blockchain phenomenon. From where I sit, the distributed database appears the be poised to become as disruptive a technology as containers have been over the last five years.

What is blockchain? For starters, it's an old technology that was thought obsolete until Bitcoin used it as the bases of its cryptocurrency. These days, many of tech's big movers and shakers -- both as users and developers -- are realizing its potential and exploring its possibilities. As Don and Alex Tapscott, authors of "Blockchain Revolution," put it, "The blockchain is an incorruptible digital ledger of economic transactions that can be programmed to record not just financial transactions but virtually everything of value."

Figuring out ways of using the technology has barely started. However, oil companies are already using the technology to help with exploration, the medical folks are in the process of adopting it to protect patient's privacy and as a secure way of sending medical images, and financial institutions are exploring ways to use the product for everything from billing to keeping tabs on the supply chain.

Eventually, entire industries will share single blockchains to ease business-to-business transactions. On a limited basis, this is already being done, with IBM and a group of major food sellers banding together to monitor the food supply from farm to table.

I suspect that within a year we'll find the technology beginning to have an impact on everyday online life. For example, you will probably soon see your online bank account connected to a blockchain, offering the ability to pay all bills online from a single location and allowing the movement of money between banks with a single click.

Also expect blockchains to drastically change the social networking scene, where work is already underway with projects such as Nexus and Obsidian. The decentralized Facebook experience promised but not entirely delivered by Diaspora might soon be a reality.