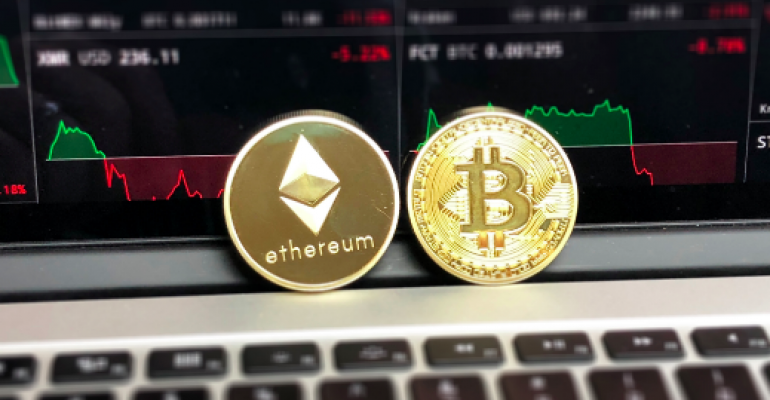 What Are Permissioned Blockchains, and How Can They Help IT Pros?

Permissioned blockchains strike a balance between the benefits and security concerns around blockchain.

What’s a permissioned blockchain? If you develop blockchain applications, or work for a company that is interested in learning how blockchain technology can improve its operations, that is an increasingly important question to ask.

It is also, however, a question that many IT professionals are unlikely to think to ask. Permissioned blockchains--which provide privacy and security protections that are unavailable on traditional blockchains--have so far received much less press coverage than the big-name public blockchains, like Bitcoin and Ethereum. But because permissioned blockchains are increasingly important in enterprise software contexts, you must educate yourself about what they are, what makes them valuable, and how you can take advantage of them for deploying more secure blockchains or blockchain-based applications.

The first and best-known blockchains, like the one that is used to record bitcoin transactions, are public. Anyone can join the decentralized network of computers (or other devices) that hosts blockchain data and performs the computing operations required to verify data transactions.

The public nature of these blockchains is part of what makes them so powerful. When anyone can join your network, and no single person or group has more control over the network than anyone else, you achieve decentralization. In turn, decentralization helps to guarantee fairness and prevent data manipulation by a malicious party.

On a blockchain, someone who tries to “cheat” or modify transaction records in an inaccurate way will be found out by the rest of the network, and the malicious transactions will be discarded.

Another problem with public blockchains is the risk of what blockchain enthusiasts call a "51 percent attack." Such an attack happens when malicious users gain control of more than half of a blockchain’s network of computers. If they do that, even for a limited period of time, they can wreak serious havoc by destroying the integrity of the data recorded on the blockchain. Although 51 percent attacks are unlikely on most large public blockchains, they remain a real risk.

A permissioned blockchain mitigates the data privacy and security challenges of public blockchains by restricting participation in the blockchain to approved parties.

However, by limiting who can join the network, a permissioned blockchain ensures that a large number of malicious users cannot suddenly join the network in an attempt to execute a 51 percent attack.

In addition, access to transaction records themselves can be restricted to approved members of the network. This prevents data exposure to the world at large and greatly increases data privacy.

Commercial Use of Permissioned Blockchains

Permissioned Blockchains and IT Pros

For now, adoption of permissioned blockchains remains in the early stages, but that’s probably just a reflection of the fact that companies are still adjusting to blockchain technology in general.

Blockchain Use Case: Will All Storage Eventually Be Based on Blockchain?
Sep 17, 2018