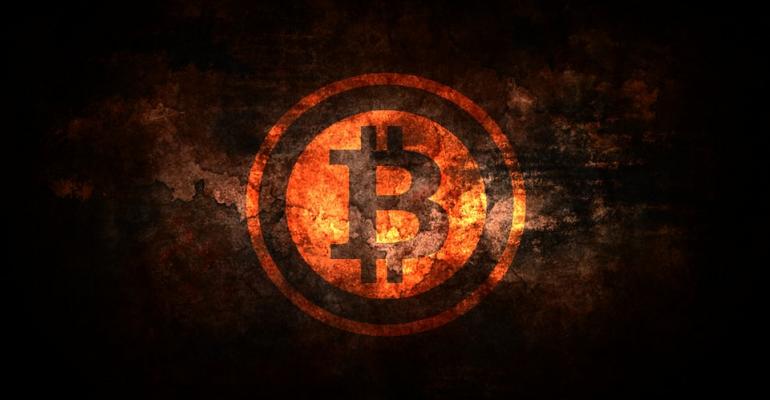 The open source blockchain project Hyperledger Fabric has reached the 1.0 milestone and is ready for production use.

It's been well over a year since the Linux Foundation first announced the Hyperledger Project, but it appears that Hyperledger Fabric, the meat and bones of the project, has reached production-ready status with the release of version 1.0 on Tuesday. The project's promise was to develop an open source enterprise grade blockchain application, initially based on OpenBlockchain, which was contributed by IBM.

Although 16 months or so might seem like a long time, I'm surprised the developers rolled it out the door this quickly. Blockchain is pretty much uncharted territory, and although the technology has already been put to use by some early adopters, the potential for the technology is greatly unexplored.

In case you don't know, blockchain is a distributed database designed as a "distributed ledger." Although distributed databases have been around since at least the 1980s, they had largely been abandoned until revived by Bitcoin as the backbone for the cryptocurrency. When the financial community finally got around to taking a look at Bitcoin's underlying technology, it realized that blockchain might be the prescription for solving some of its concerns.

Simply put, a blockchain can be used to maintain a set of records, or blocks, each containing a time stamp and linking to a previous block. Once recorded, the data in a block can’t be modified without doing so to all other blocks in the chain, and access to a block can also be restricted. Because blocks can't be deleted or modified, the technology is expected solve problems and expand capabilities for a host of industries going far beyond finance, including everything from oil exploration to retail to health care.

For a production-ready release, Hyperledger Fabric is a little rough around the edges. This really isn't a problem, as the app probably won't get much out-of-the-box use, at least not at this stage of the game, but will primarily be used as a stable template for developers to build upon. The design is modular, and devs can build plugins to add capabilities or features.

Currently Fabric doesn't integrate with other Hyperledger projects, including Burrow, a blockchain client. Also, the upgrade path from earlier versions of Fabric is doable but not seamless, evidently due to changes to the API.

"It's not as easy as drop in and upgrade," Brian Behlendorf, the project's executive director, told the website CoinDesk. "But the intent is that any place where there were changes, that those changes will be justified."

There are other areas that need improvement as well, including adding support for Java and other chaincode development languages, delivering additional SDKs for Go and Python and providing recipes for deployment to Kubernetes. According to the project's release announcement: "We also have more work to do on performance and of course we have plans to add more comprehensive performance, scale and chaotic testing to our continuous integration pipeline to continue to add to the robustness of the platform."

There are several commercial blockchain implementations on the market for those looking for a more plug-and-play experience. R3 has Corda, and has recently partnered with Hewlet Packard Enterprise to make it the supported blockchain application in HPE's high-volume, high-workload platform, Mission Critical Systems. Swedish-based telecom Ericsson also markets its own blockchain brand, Blockchain Data Integrity, which is being integrated into General Electric's cloud-based platform as a service, Predix.

The trouble with these solutions is that while they might be suitable for use cases where flexibility isn't needed, they will be of little use to developers who need to integrate blockchain technology into existing platforms. They also come with a price tag attached, while Hyperledger is free to use -- licensed under Apache 2.0, which means developers can to roll it into their own proprietary projects if needed.

That last point probably explains why 159 developers have contributed to the project, including engineers from heavy hitters such as Cloudsoft, Fujitsu, GE, Hitachi, Huawei, IBM and SAP.

Now that Hyperledger Fabric is stable enough to get the official "production ready" stamp -- some were using it in production already -- I wouldn't be surprised to see the technology soon becoming more pervasive in the everyday world.

Expect to experience a more organic online experience with your bank soon -- thanks to blockchain.